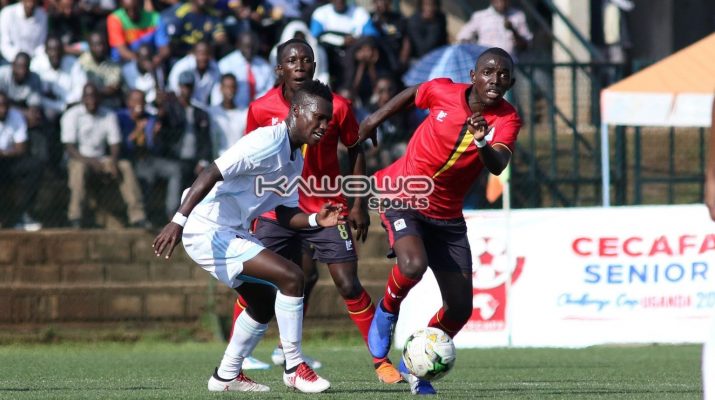 Council of East and Central Africa Football Association (CECAFA) confirmed the hosting countries for the up-coming events in the year, 2020.

The confirmation was done during the regional sports body’s congress held at Silver Springs Hotel in Bugolobi in Kampala on Wednesday, 18th December 2019.

Burundi, Rwanda and Sudan will each host two events apiece.

Djibouti, Uganda and Tanzania shall host one event each.

Djibouti shall host the CECAFA U16 championship, Burundi will host the U17 women and U20 men events.

Rwanda will play host to the U17 AFCON qualifiers and the senior women challenge cup tournaments.

Sudan will host the U20 AFCON qualifiers and the CECAFA Senior Challenge Cup men events.

The U20 women tournament will be hosted in Uganda and the CECAFA inter-clubs tournament (Kagame Cup) shall be in Tanzania.

Wallace takes over from Sudan’s Mutassim Gaffar who has been president since 2015. 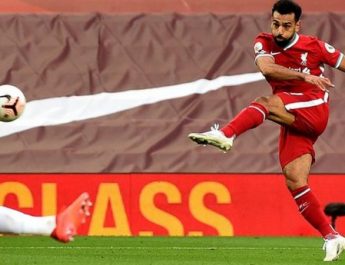 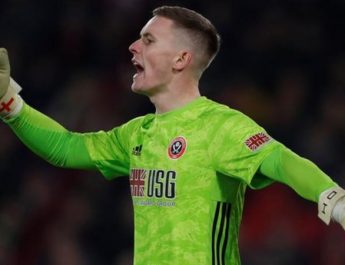