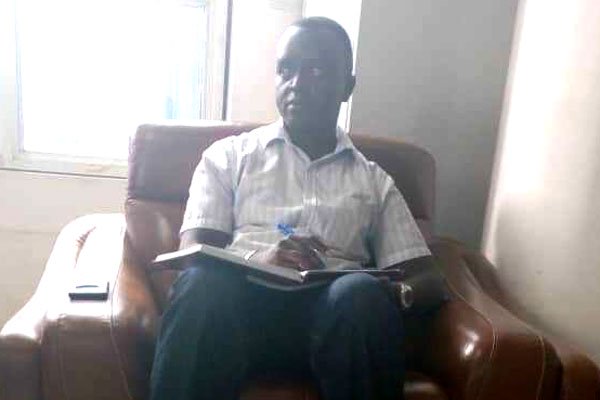 KAMPALA – Three justices of the Court of Appeal have on Monday, January 6, 2020, upheld the sentence and conviction that was handed to the Africell Accountant Manager of Western and Southwestern Uganda Kenneth Kaawe for stealing USD 50000 of Bank of Africa (UBA) in 2009.

The three justices, Geoffrey Kiryabwire, Percy Tuhaise and Stephen Musota have upheld Kaawe’s conviction citing that the lower court was right in its findings.

However, the justices faulted the lower court of not considering the twenty-five days Kaawe had spent on remand while sentencing him to eight years which makes it illegal and must have prejudiced him.

The justices reasoned that it is a mandatory constitution requirement that the period spent on remand has to be abided in mind at the time of imposing a custodial sentence however this was not considered by the trial judge.

Court has now set aside the eight-year sentence handed to Kaawe for embezzlement and instead reduced it to seven years, 11 months and five days.

Court ruled that Kaawe abused the trust put in him by his employer who headhunted him and offered him a job and the offence for which he was indicted attracts a sentence not exceeding fourteen years, however, a sentence of eight-year imprisonment is appropriate.

Court noted that the delivery note and Cash in Transit forms were all direct evidence of the movement and proof that Kaawe   received and acknowledged receipt of the money.

“The traditional cash book the appellant insists on is not only the document that can prove that money was transited from one place to another. The evidence adduced, in our opinion, is direct and credible. It requires no collaboration, even in the absence of a delivery cash book”, the justices ruled.

“The conviction of embezzlement against the appellant (Kaawe) is upheld, sentence of eight years is set aside and substituted with a sentence of seven years and eleven months and five days imprisonment and an order to refund the USD 50000 to UBA is upheld,” the justices ruled.

Justice Catherine Bamugemerire of the Anti-Corruption on May 17th 2011 found Kaawe guilty of embezzlement of USD 50,000 from his employer, United Bank of Africa where he was working as the Head of Central Cash. 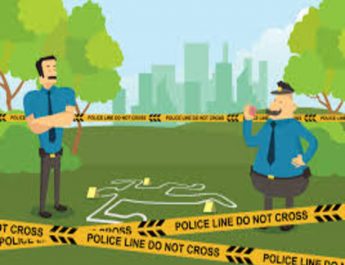 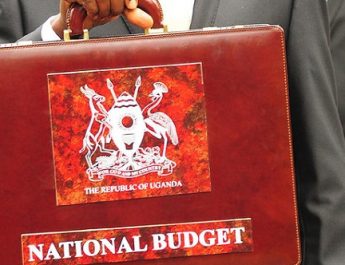