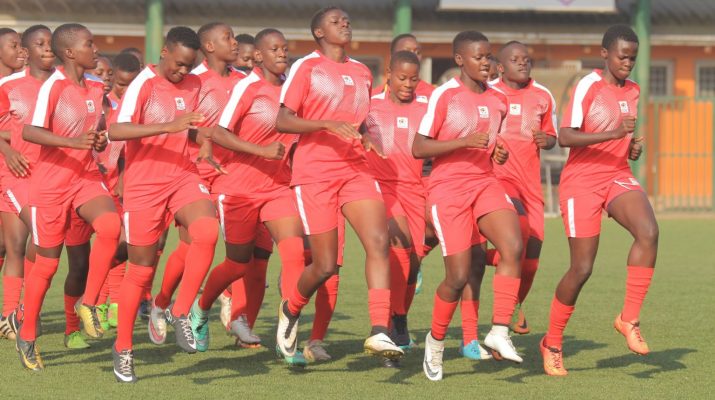 Uganda U-17 Girls’ national team has relocated to Lugogo stadium as they continue with their preparations for the forthcoming FIFA U-17 Women’s World Cup qualifiers.

Uganda will face Ethiopia in the first round with the first leg slated for Saturday, 11th January 2020 in Lugogo.

The team has been in residential camp at the FUFA Technical Centre, Njeru since Saturday under the guidance of Ayub Khalifa Kiyingi but opted to move back to Kampala to have a feel of the pitch they will use on Saturday.

This was also to allow the Uganda U20 Women’s team to use the facility in Njeru after entering camp today.

The players had a training session in Lugogo on Thursday morning and Kiyingi is confident his charges will be ready to face Ethiopia.

“Our preparations have gone on well since we entered camp last week and the players have been responding to the training sessions well. I believe the team will be in good shape come Saturday.” He said.

Uganda takes on Ethiopia with the winner on aggregate facing either Tanzania or Burundi at the next stage.

This is the first time Uganda is taking part in the World Cup qualifiers for Women’s football. 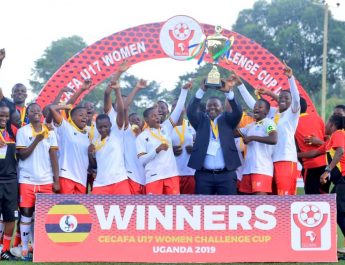 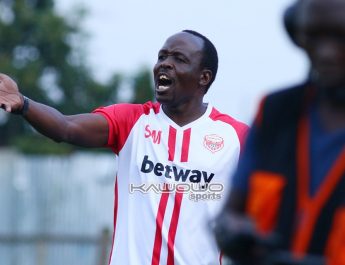 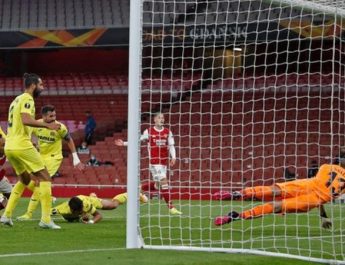