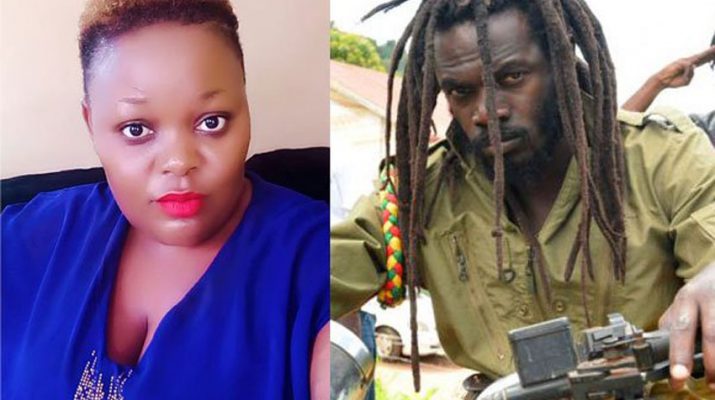 State House Comptroller Lucy Nakyobe has said they do not know musicians Catherine Kusasira and Buchaman as Presidential Advisors.

Appearing before the Presidential Affairs Committee on Friday, Nakyobe said President Yoweri Museveni was yet to put their appointment in writing so they are not considered as State House staff under the category of Presidential Advisor.

“It is for that reason that they are not entitled to salary as State House staff,” Nakyobe told the committee.

Nakyobe and a team from the State house were presenting to the committee the institution’s budget estimate.

Recently, the ministry of Public Service also noted that Kusasira and Buchaman were not civil servants yet and are therefore not entitled to the salary that comes with the position President Museveni offered them.

“The appointments are based on one’s social standing, it can be on technical competence, but we have not seen Buchaman and Kusasira’s appointments,” David Karubanga the State Minister for Public service said.

Under the role, the band singer is in charge of coordinating the young NRM recruits in the slum dwellings.

On the other hand, Buchaman real name Mark Bugembe was considered for the position of presidential envoy on Ghetto affairs.

The President made the revelation while meeting a group of ghetto youth in Kampala. 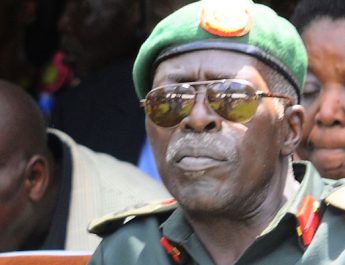 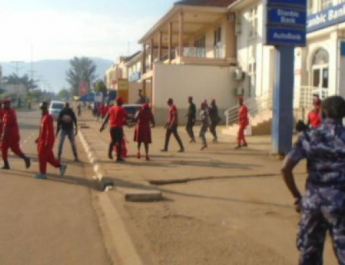 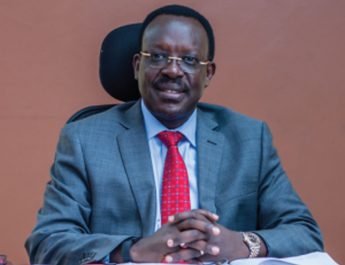