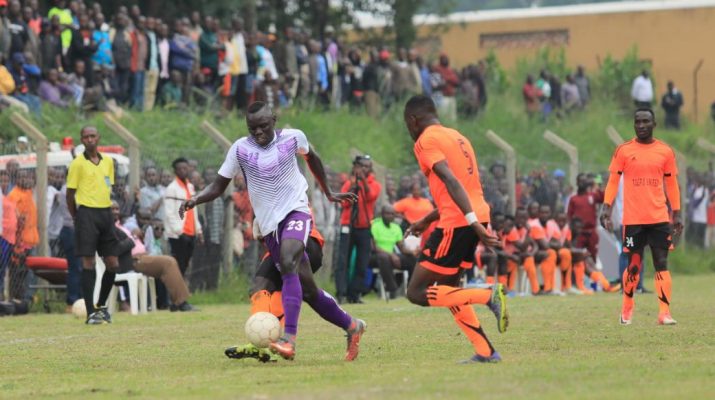 The Fort Portal based club overcame Wakiso Giants 2-1 during match day 10 of the Uganda Premier League in a duel played at the St Paul Seminary Play ground on Wednesday.

This is the first league win under coach Mohammed Kisekka and first in the second round.

The win sends Tooro to 19 points but remain second from the bottom.

Wakiso on the other hand remain ninth with 25 points.

The league takes a break on Thursday and will resume a day later when Onduparaka hosts Express at the Green Light Stadium, Arua. 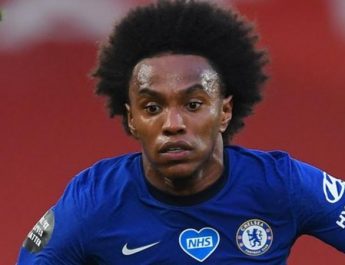 Willian: Arsenal closing in on deal for Chelsea midfielder 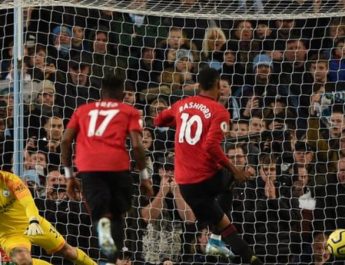 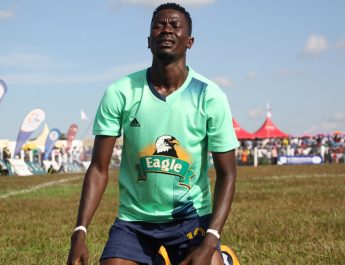