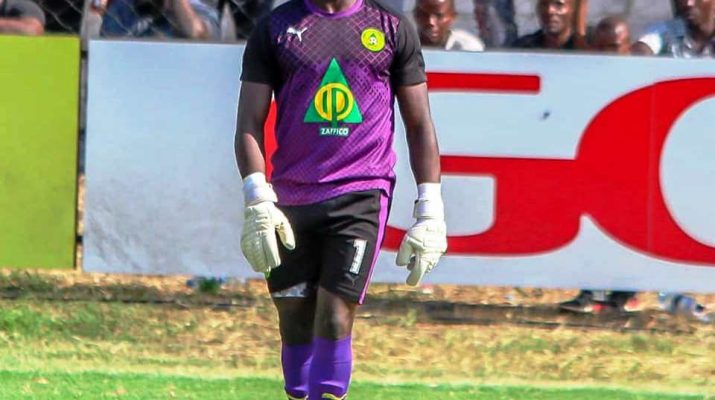 Zambian based goalkeeper Mathias “Mkone” Kigonya was left a delighted party after guiding Forest Rangers to a remarkable 4-3 victory over bitter sworn rivals Buildcon at the Levy Mwanawasa stadium in the super league.

“It was an important win in a very explosive game. Every side wanted to win and like all derbies, the game lived to its billing. I am so happy that we managed to get top of them (Buildcon) and hopefully, this will be a stepping stone for us at the final bend of the season” Kigonya disclosed to Kawowo Sports.

This was Forest Rangers second successive win following a slim 1-0 triumph over Kabwe Youth Soccer Academy having recovered from a 1-0 loss to Green Eagles and 2 all draw with Nkwazi a week earlier.

Forest Rangers is now fourth on the 18 team log with 36 points off 20 matches.

They are just two points off the hook of the leaders, Nkana.

At the same time, struggling Mufulira Wanderers, home to another Ugandan born goalkeeper Brian “Ziggy” Bwete was held to a goal-less draw at home by Green Bufaloes. 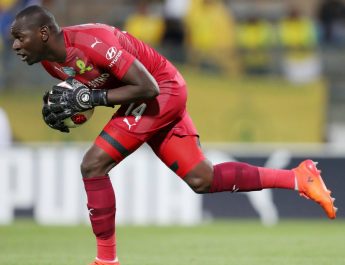 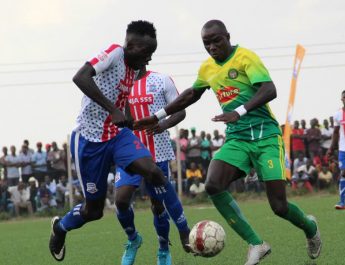 Uganda hold the advantage over us – Tanzania’s Mgunda