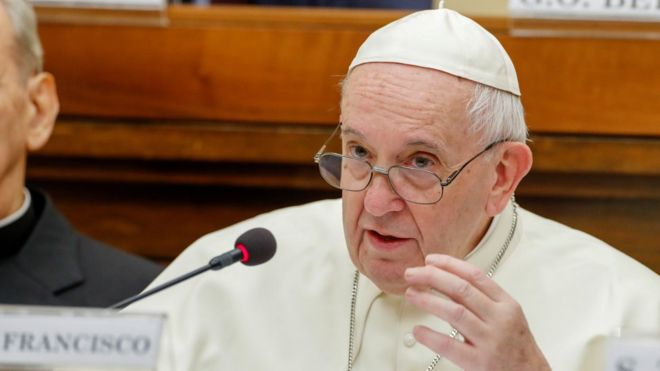 Pope Francis has ruled against ordaining married men in the Amazon region as a means of addressing the shortage of Catholic priests.

Bishops backed the measure last year, but the decision needed the Pope’s approval to be implemented.

Catholic priests are required to abide by the rule of celibacy upon ordination except in cases where married Anglican ministers have converted.

Celibacy is seen as the devotion of one’s life to God.

A statement from the Vatican said: “The Amazon challenges us, the Pope writes, to overcome limited perspectives and not to content ourselves with solutions that address only part of the situation.”

The Pope said there was a need for ministers who can understand Amazonian sensibilities and cultures from within. He urged bishops to “promote prayer for priestly vocations” and to encourage those who want to become missionaries to “opt for the Amazon region”. 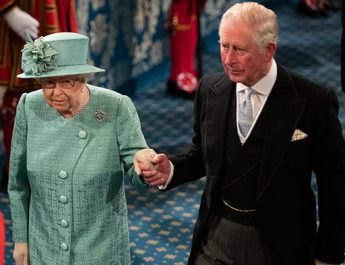 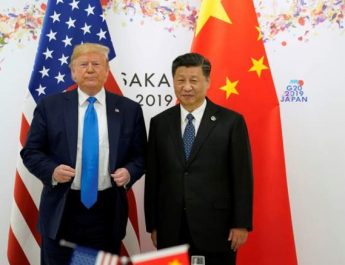