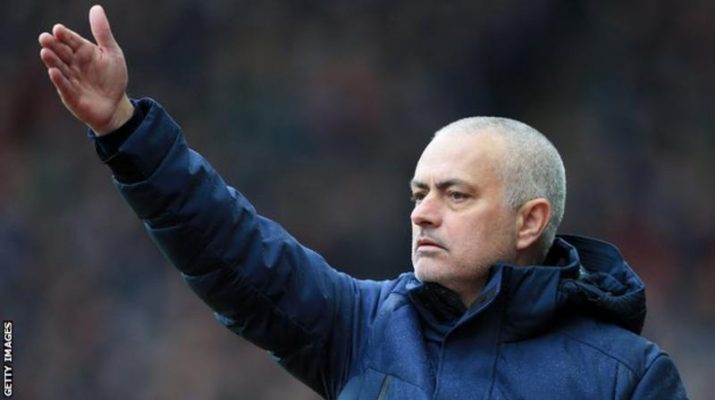 Tottenham boss Jose Mourinho says Manchester City deserve the “benefit of the doubt” over their two-season ban from European club competition until their appeal is heard.

City say they will appeal to the Court of Arbitration for Sport.

“At the end of the process we will see if they are punished or not,” Mourinho said.

“Uefa punished them but they have the chance to appeal. Until the appeal finishes I think Manchester City has the benefit of the doubt.”

Mourinho’s Spurs side climbed up to fifth in the Premier League with a last-minute 3-2 win at Aston Villa on Sunday.

It is not clear whether the team that finishes fifth this season will get a Champions League place if Manchester City’s ban is upheld for 2020/21.

“When we speak about fifth, Wolves, Sheffield [United], Manchester United, Arsenal and Everton look to the table and week after week say, ‘We can do it’ and they can,” Mourinho added.

“So it is going to be very hard. We have a big fight and you could see on Saturday, Liverpool was first versus last, and today with Villa fighting to stay in the division how difficult it was.”

Mikel Arteta, who was City boss Pep Guardiola’s assistant at the Etihad before becoming Arsenal manager, said the situation was “very difficult”.

But he added: “I’m not conflicted at all, I want the best or Manchester City, Pep and the players.

“I feel for them because I know they are suffering. The only thing I want for them is positive and good things.” 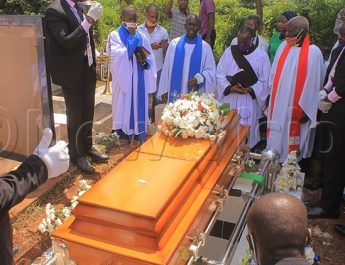 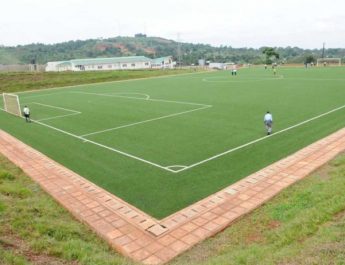 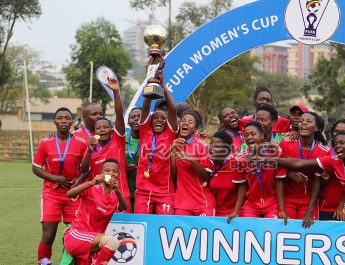