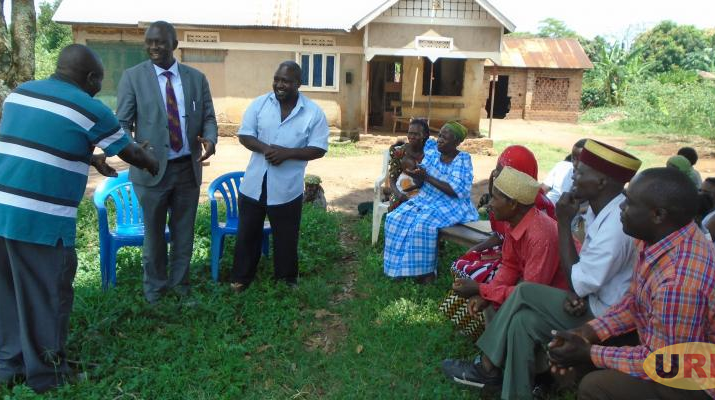 The extension of power to Bukusu Trading Centre in Katikamu Sub County, Luweero district has excited area residents. Bukusu is among the trading centres with a steadily growing population in Luweero.

Located less than 10-kilometres off the Kampala-Gulu highway, the trading centre has operated without electricity over the years.

But this week, Haso Engineers Limited, a company which sub contracted by Umeme Limited, begun erecting poles on a stretch of 10-kilometres from Lukomera trading centre to connect power to Bukusu trading centre. The community-led project was launched by Luweero LCV Chairman Ronald Ndawula on Thursday.

Bukusu village Chairman Abdul Mutyaba says that several maize mills had closed over high costs of running generators in the absence of electricity. As a result, farmers were travelling long distances to process their produce.

Mutyaba adds that the power crisis had equally crippled the operations of schools and heightened security risks.  He says they are excited that extension works have now taken shape after more than 15 years of waiting for political pledges in vain. Residents are now required to pay 130,000 Shillings to wire their houses to access the power.

Area resident Moses Kisenyi says that several residents had attempted to buy solar panels but these were inefficient to offer light and run other appliances. Kisenyi adds that lack of power had also affected communication because their phones are always off.

Josephine Namulindwa, another resident plans to immediately open up a saloon in the area. Namulindwa says that the power extension is an opportunity to start up a business.

Luweero District Chairman Ronald Ndawula says that together with residents, they have spent over 18 million Shillings to enable the community to get connected to power. Ndawula is hopeful that the residents will use the power to set up income-generating projects in the town and spur development.

Ndawula adds that the district has also lobbied for over 200 kilometres power extension from the Rural Electrification Agency to connect other villages and they are hopeful this will encourage rapid industrialization.

According to the Rural Electrification Agency, only 28 per cent of Uganda’s population currently have access to electricity. The government strategy is to achieve 51 per cent coverage by 2030 and 100 per cent by 2040. 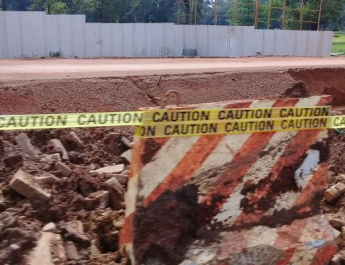 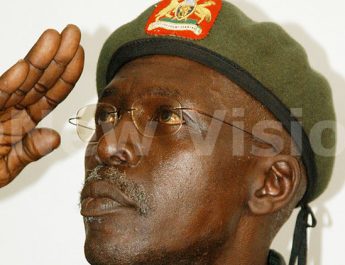 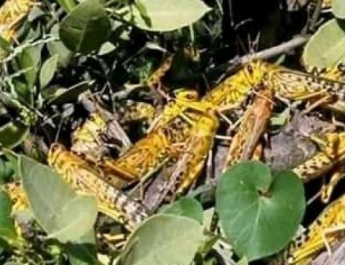