A new study conducted by researchers from the World Health Organisation-WHO has revealed that bladder cancer mutations can be detected in urine up to 10-years before clinically diagnosing the disease.

The test is based on detecting mutations in the telomerase reverse transcriptase (TERT) gene – a crucial element for cancer genesis and progression, the most common mutations in bladder cancer, according to the report by the UN World Health Organization’s (WHO) International Agency for Research on Cancer (IARC) and international partners.

“A simple urine test has recently been developed, and these new results are another exciting step towards the validation of a non-invasive early detection tool” maintained Florence Le Calvez-Kelm, IARC scientist and principal investigator of the study.

“This test could significantly improve and simplify how bladder cancer is detected,” she said.

The study’s co-first author Dr Md Ismail Hosen, who was a postdoctoral researcher at IARC said the results provide the first evidence from a prospective population-based cohort study of the potential of urinary TERT promoter mutations as promising non-invasive biomarkers for the early detection of bladder cancer.

Because there is a lack of evidence on early detection efficiency, urine tests are not currently recommended by urological societies, relegating the diagnosis of bladder cancer to relying on largely invasive and expensive procedures, such as cystoscopy.

In this context, the ability to detect the TERT mutations in pre-diagnostic urine samples may also offer cost-effective screening to those at high risk of developing the disease.

To assess the test’s ability to detect the mutations in urine samples before any clinical symptoms of bladder cancer occur, IARC researchers collaborated with the Tehran University of Medical Sciences in Iran and the United States National Cancer Institute to design a unique pilot study within the Golestan Cohort Study.

Their evaluation of the performance of TERT promoter mutations as early detection biomarkers for bladder cancer in urine samples revealed detection in 46.7 per cent of the asymptomatic individuals who later developed bladder cancer. And this was up to 10 years before being clinically diagnosed.

“Our results provide the first evidence from a prospective population-based cohort study of the potential of urinary TERT promoter mutations as promising non-invasive biomarkers for the early detection of bladder cancer,” the study’s co-first author Ismail Hosen said.

IARC scientists are now collaborating with other large prospective cohort studies to confirm these findings.

“If the findings are validated, large trials conducted in individuals at high risk of developing bladder cancer should be designed to address the health and cost benefits of screening for TERT promoter mutations for the global bladder cancer burden,” says Mahdi Sheikh, a postdoctoral scientist at IARC and the co-first author of the study. 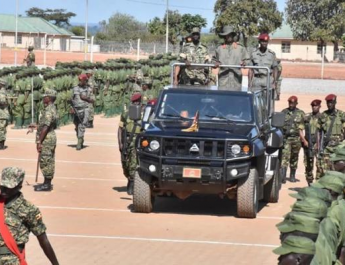 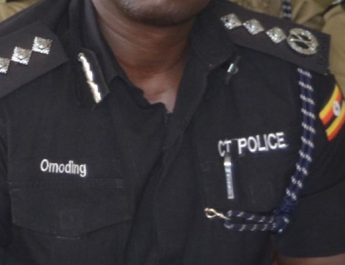 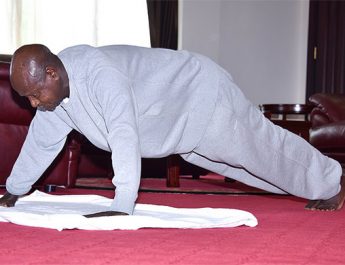