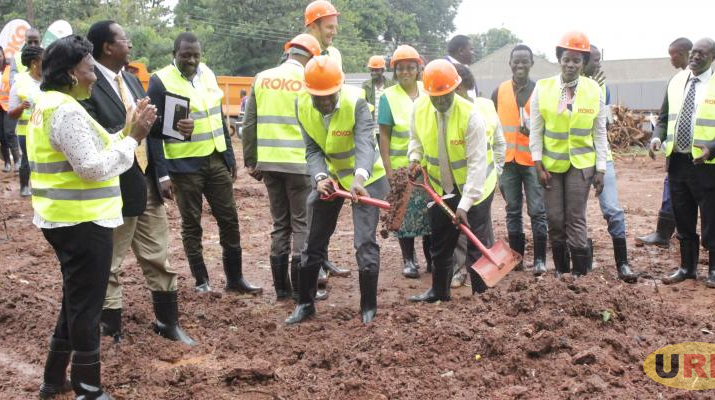 Makerere University School of Public Health (MakSPH) is to get a new home come 2025. The School, which currently operates in Mulago, has embarked on the construction of an eight storied facility valued at Shillings 30 billion next to Makerere University Eastern Gate.

The School Dean, Professor Rhoda Wanyenze, says the ambitious project is aimed at strengthening scientific research, teaching and learning for the growing student population, currently at more than 800, 85% of them graduate students.

As of February 2020, the School authorities said they had only realised Shillings 6 billion from staff, well-wishers and project overheads. “We are starting this groundbreaking when we have just about 20% of the money that we need to start this building. I have heard people asking, why couldn’t we wait a little longer but we are severely constrained and we can’t afford to wait anymore,” said Professor Wanyenze on Friday during the ground breaking.

The Netherlands Ambassador to Uganda, Henk Jan Bakker, announced the Dutch contribution to a tune of US$ 303,370 (approximately Shillings 1.061 billion) towards the construction of an Auditorium, which is part of building design.  He said  Public Health is not only Uganda’s concern but also a global epidemic thus worth investing in.

Professor Wanyenze has hailed the various organizations that pledged support towards the project including DFCU , Absa and Stanbic Banks and the National Social Security Fund (NSSF). The staff of the School managed to contribute slightly above Shillings 400M.

“We are still looking out to partners and we have many pledges and we are optimistic that if these are realized, we will be able to cover some ground. We still need a lot of money and looking out for networks and anybody that would like to contribute to such a worthy cause,” Professor Wanyenze says.

It will also have teaching and Auditoria that will provide space for teaching and dissemination of innovations with stakeholders within Uganda and the region, dedicated space for research, service centers and units as well as rooms for research fellows, doctoral and postdoctoral students.

The MakSPH was the first institute of Public Health on the continent. And as such, the school authorities say this places a huge responsibility on the school in ensuring edge cutting research is done to protect people.

The big donors include the Rockefeller Foundation, the United Nations Population Fund (UNFPA), the Italian government and the World Health Organisation (WHO). Professor Wanyenze underscores the need for increased training and research that addresses the current public health concerns in Uganda.

Some of these include epidemics and pandemics of emerging and re-emerging pathogens, environmental degradation, climate change, urbanization, rapid population growth as well as internal displacements of people. 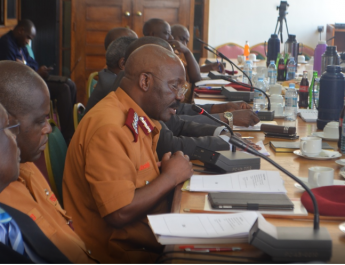 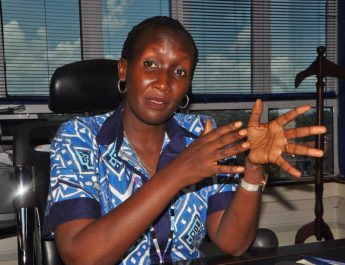 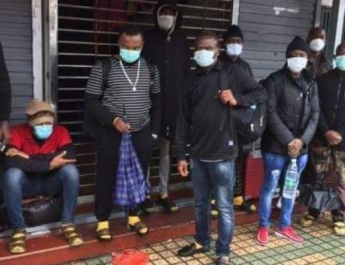