The NGO, Good Neighbours is renowned for advocating for children’s rights and providing reasonable aide to disadvantaged children.

One of the locals who preferred anonymity said they heard mild screams and breakings in the wee hours of Wednesday morning. She added that they later heard sounds of motorcycles perhaps used by the criminals.

Kabalagala police that arrived first at the scene was informed by NGO managers that thugs varnished with eight laptops and other unspecified items. Residents said the NGO could sometimes be under power blackout and the guards are often deployed while armed with batons.

In the last quarter of last year, Kampala Metropolitan registered rampant cases of home, factory and office raids by thugs armed with guns and machetes.

Sabiiti, Elwelu and other security chiefs said if the plan implemented, it would reduce cases of kidnap, murder, home raids, muggings minimized. This was to be achieved through increased presence of police, LDUs and full-time operation of CCTV cameras. 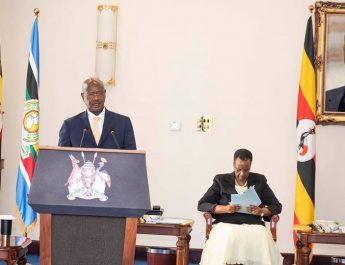 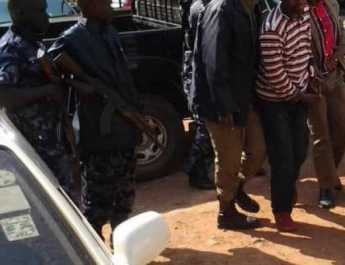 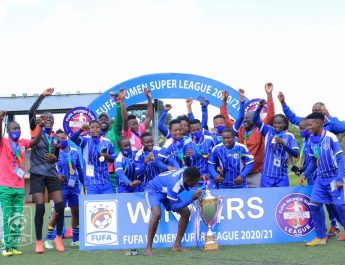