Despite yesterday putting a ban on all public meetings, President Museveni will go ahead with his earlier schedule of opening factories in Mbale.

While addressing the country yesterday, Museveni said all forms of public gatherings had been banned. “Then the next category of mass meetings are the political or cultural ─ Public rallies, conferences, elections, etc.  All these are hereby forbidden for 32 days with immediate effect,” Museveni said in his address yesterday.

However, less than three hours after the address, presidential press secretary sent out a message on the State House Media WhatsApp group telling journalists who had been accredited to cover the event to be ready.

“No to public gatherings but production sectors including industrialization go on. Health precautions at the factory taken care of but no rally,” Nabusayi’s short message read.

Senior Presidential Press Secretary Don Wanyama also weighed in. “Just for your information, whereas the factory commissioning was to have 3,000 guests, this has now been scaled down to 300 so as to have the appropriate social distance,” Wanyama’s message said.

Museveni yesterday issued sweeping orders aimed at limiting the spread of the Coronavirus (COVID – 19) in Uganda, despite the fact that no case has been confirmed in the country so far. 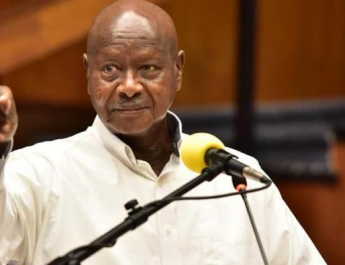 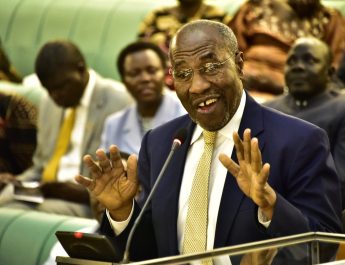 National taskforce on Covid-19 gathers UGX. 28b in cash – Rugunda