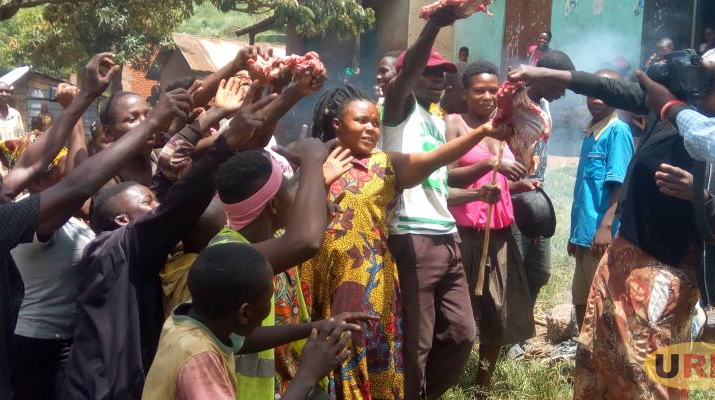 The residents also razed down his banana and vanilla plantations, destroyed his grain milling machine, timber and feasted on his goats.

Kikama is accused of allegedly being behind the murder of his brother Augustine Kikama who was killed last month.

Augustine’s body was discovered by locals dumped in Kigoro River a few meters from his home.

It’s alleged that Kikama and his brother were having disputes over a family land that was left behind by their father Yunusu Mumbere who died in 2012.

Zakayo Makuta, the area councillor who doubles as the Sub-county deputy LC III chairperson says the locals have been accusing Kikama of plotting the death of his brother to take total control of the land.

Grace Biira, a resident says they were disappointed when security personnel released Kikama without involving the family in investigations.

Muhindo Seperiano a relative wants police to take action or else residents will not allow Kikama back to their area. 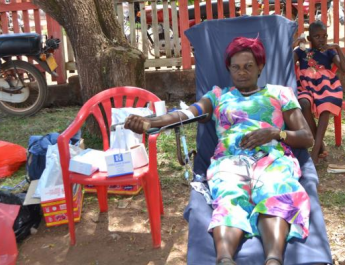 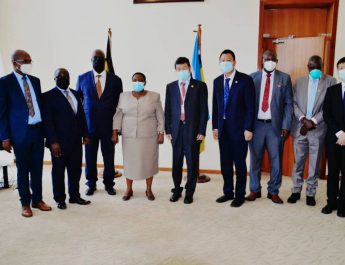