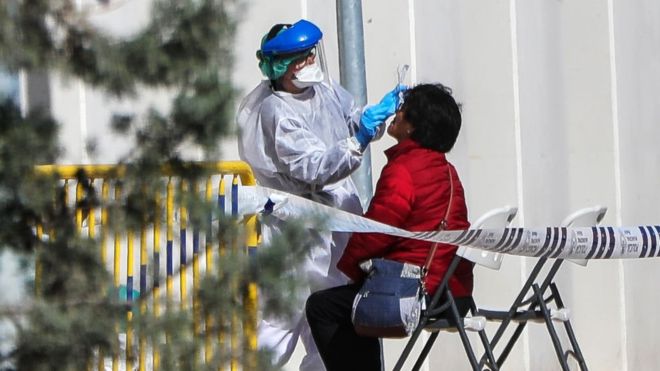 Spain’s death toll from the coronavirus has surpassed the official figure from China, becoming the second highest in the world.

In comparison, China has officially reported 3,285 deaths, while Italy – the worst affected country – has 6,820.

Spain’s prime minister will later ask MPs to extend his country’s state of emergency for another two weeks.

Lawmakers are expected to agree to Pedro Sánchez’s request for lockdown measures to stay in place until 11 April. Under the rules, people are banned from leaving home except for buying essential supplies and medicines, or for work. 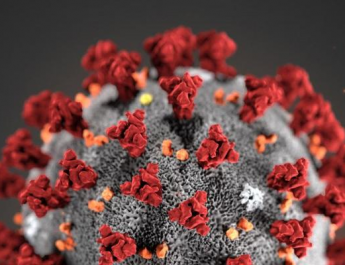 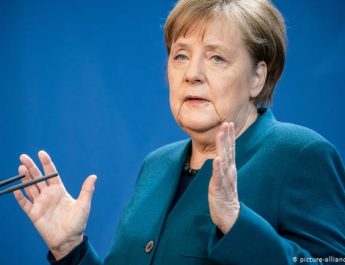