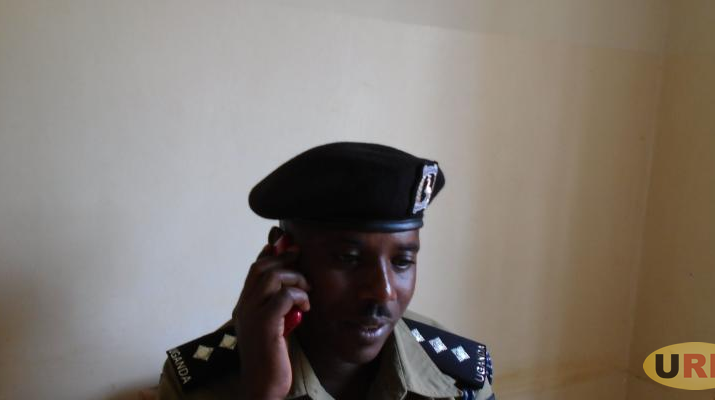 A family feud has claimed the lives of two siblings and left two others nursing machete wounds in Kakumiro district.

The dead have been identified as Ben Kyamanywa and Joseph Mbale, both residents of Kyetume village in Kirisa parish in Kitaihuka Sub County.

It is alleged that Kyamanywa and his other siblings raided the home of Joseph Mbale on Saturday evening accusing him of practicing witchcraft.

As a result of anger, Mbale picked up a machete and hacked Kyamanywa on the head and neck severally killing him instantly.

He also injured his other siblings identified as Maria Kalyesubura his sister and Valence Abanamukama.

The bodies of the two siblings are lying at Kakumiro hospital mortuary pending postmortem while the injured have been rushed to Mubende hospital where they are nursing severe wounds.

Hakiza condemned the gruesome murder of the two family members, saying they have commenced investigations.

Muslims urged to work for development by educating their children