Pastor Annet Mukajengwa, the head of Dove Light Church and ten members of her flock in Luweero town are in trouble for defying the presidential ban on religious gathering to celebrate Easter Sunday.

The group was picked up by police while attending prayers at Pastor Mukajengwa’s residence in Kiwogozi zone in Luweero town on Sunday in contravention of the ban on congregational prayers as part of the Covid19 control measures.

Isah Semwogerere, the Savannah Regional Police Spokesperson, says they acted on a tip off from concerned residents.

He says the suspects face charges of defying Presidential directives and will appear in court as soon as possible.

He advised the church leaders and their followers to abide by the Presidential directives aimed at containing the spread of the corona virus, which spread through contact with the droplets of an infected person.

The arrest of Pastor Mukajengwa, brings to two the number of pastors picked up in Luweero district for defying the ban of public gatherings.

Police raided Katureebe’s church where they found him with over 40 worshipers attending prayers.  He was arrested and charged before he was released on Police bond.

Following the confirmation of COVID19 cases in Uganda, President, Yoweri Museveni ordered all places of worship closed to ensure social distancing to avoid the spread of the virus. 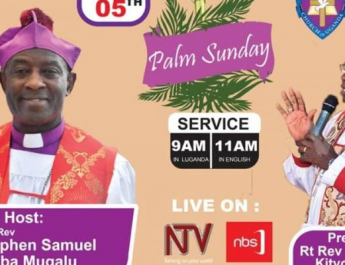 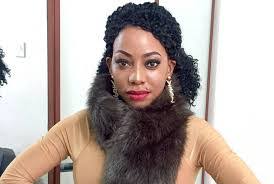 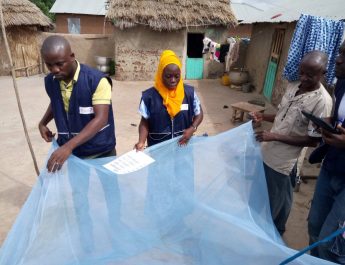