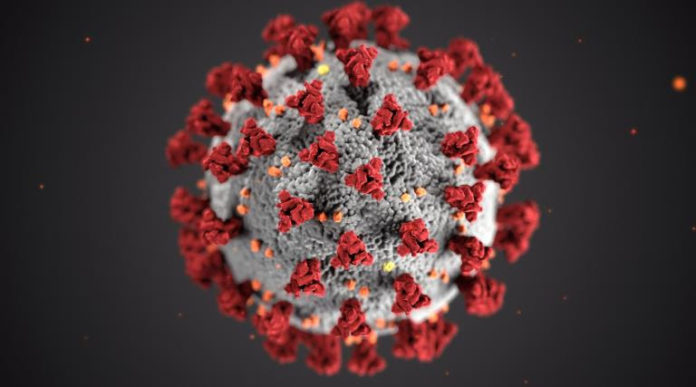 Uganda on Sunday reported four new cases of COVID-19 after four Tanzanian truck drivers tested positive. Rwanda on Friday also recorded 22 new cases, the largest single daily increase since the country registered its first case on March 14. The Rwanda increase was on account of a rise in cases of cross-border truck drivers, according to the country’s ministry of health.

Countries in the region had earlier closed their border entry points to incoming and outgoing travels in a bid to stop the spread of COVID-19. The governments however allowed the movement of cargo, partly in order not to collapse their economies.

The Kenya Revenue Authority (KRA) in a statement issued on April 24 said it will use technology to ensure uninterrupted services to importers, exporters and stakeholders. The tax body said all customs related inquiries and applications will be processed online. This aims at minimizing physical contact and ensuring faster resolution of issues.

KRA said all goods declared under the Single Customs Territory Framework shall be monitored via the Regional Electronic Cargo Tracking System.

The body encouraged importers and exporters to submit their clearance documents earlier before the cargo arrives at the border in a bid to mitigate delays.

The Rwanda Revenue Authority (RRA) on April 24 announced similar measures as Kenya insisted on online communication, which will limit physical contact, a recipe for reducing the transmission of COVID-19.

RRA said that starting April 27, transporters who shall have two truck drivers (one from the point of departure and a second driver based on Rwandan territory), shall be allowed to proceed to final destination after fulfilling the health guidelines.

Uganda has also proposed to have an interchange of drivers at the point of entry after the truck is fumigated and the drivers following the health guidelines.

Kenya is also implementing the same measure noting that the drivers will only stop at designated points in order to limit their interaction with the public which could lead to the spread of COVID-19.

According to the RRA, transit cargo should be escorted upon entry into Rwanda to the final destination and truck drivers will only stop at designated points. All customs services shall be availed at the entry borders.

Uganda also said a truck driver is required to have and use personal protective equipment and sanitizers.

Uganda’s national task force in the fight against COVID-19 in a meeting last week said freight forwarders shall commit to paying for testing kits. The committee said the modalities for the payment will be worked out between the private sector and the ministry of health.

The ministry of health however recently said that testing samples were expensive and that it has limited testing kits.

Uganda also recommended the use of rail and water transport for fuel and other dry cargo.

The Ugandan government would also procure 5,000 more electronic seals for the regional electronic cargo tracking system for Uganda Revenue Authority. This would ease the electronic tracking of the cargo trucks while in transit.

Regional ministers in charge of health and East African affairs in a meeting on March 25, urged member states to facilitate free movements of goods and services. The East African Community brings together Rwanda, Uganda, Burundi, Kenya, Tanzania and South Sudan.

The ministers urged cargo transporters to follow the set national guidelines against the spread of COVID-19. 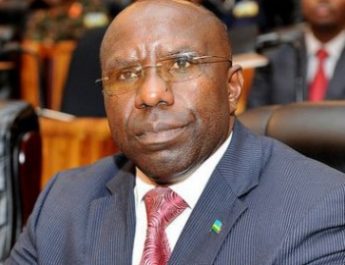 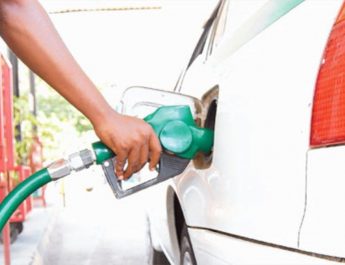 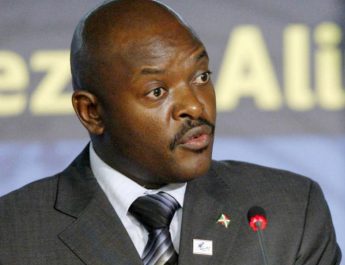