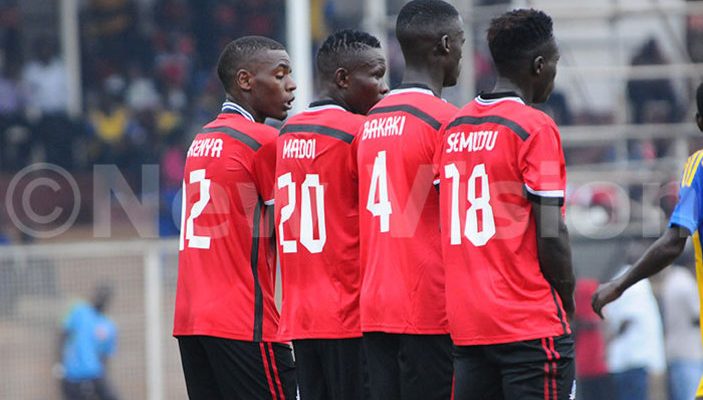 StarTimes Uganda Premier League leaders Vipers want a new CEO to strengthen the club ahead of the continental season.

The Kitende based club has advertised for a new Chief Executive Officer.

A club advert says candidates have up to May 29 to apply for the job with the three-time Uganda Premier League winners.

Vipers are one of Uganda’s best funded clubs, but also the country’s only team with a Confederation of African Football approved stadium, though international silverware has eluded them.

“A competent CEO has been the missing link,” explained club president Lawrence Mulindwa this morning, adding “I need someone who can move things and take us to the next level.”

Peter Lwanga has for three years been the CEO of the Kitende based club.

Putting in place strong club structures will be one of the new CEO’s key assignments. A weak set-up that always had Mulindwa intervening to fix things has been given as one of the reasons that club had failed to grow on the continent.

Vipers had in the process had four coaches in just two seasons.

According to the advert, the CEO will amongst other responsibilities be the chief accounting officer.

The CEO will also be the overall coordinator of the day to day activities of the club. This officer will also offer strategic direction and also be in charge of resource mobilization.

Required competencies include strategic experience in a senior leadership role with responsibility for staff and budgets.

The preferred candidate should also be able to empower people and nurture cross functional working.

This is all on top of business and commercial acumen with ability to negotiate contracts and maintain excellent relations with partners and sponsors.

With Mulindwa’s financial muscle a rejuvenated Vipers, then Bunamwaya, won their first title in 2010. They however that time did not participate on the continent.

Success came again in the 2014-15 season. But they consequently lost their first ever continental assignment to Nigeria’s Enyimba 2-1 on aggregate in the preliminary round.

Vipers then finished runners-up in the 2015-16 season but clinched their first ever success in the Uganda Cup, beating Onduparaka FC 3-1.

Thereafter, in the 2017 Confederations Cup they beat Volcan Club from the Comoros in the preliminaries before losing 3-2 on aggregate to South Africa’s Platinum Stars in the first round.

In 2018-19 CAF Champions League Vipers lost 3-0 on aggregate, one round shy of the prestigious  group stage. 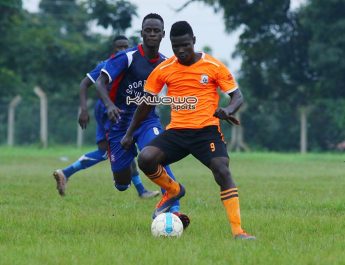 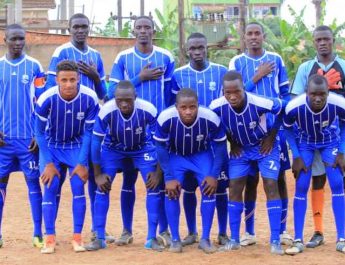