Uganda last evening recorded 84 new COVID-19 cases, the highest number the country has registered in a single day bringing the total number of confirmed cases to 413.

According to the ministry of health, 52 new cases are truck drivers of whom 50 arrived from South Sudan via Elegu, while 2 arrived from Kenya via Busia.

The ministry says that samples from Points of Entry tested were 1,477 and those from alerts and contacts were 358.

The ministry also revealed that total recoveries rose to 72.

Additionally, 51 positive foreign truck drivers were handed over to their country of origin. 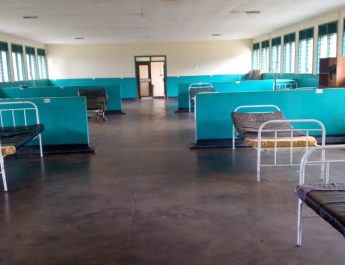 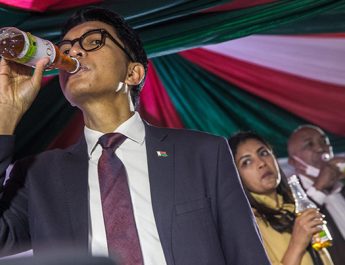