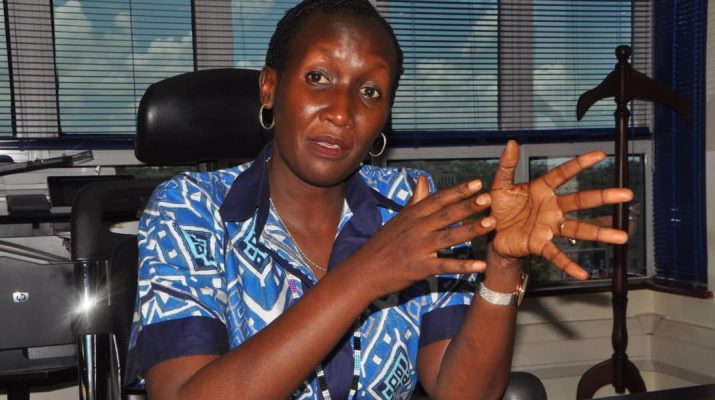 A proposal by the National Broadcasters Association (NAB) seeking license waive as one of the stimulus measures to enable them to overcome the effects of COVID-19 has been rejected by Uganda Communications Commission (UCC), saying some of the media owners asking for waiver owe government millions in license arrears.

NAB had appeared before the Parliamentary Committee on National Economy alongside officials from UCC to give their views on the effects of COVID-19 pandemic on the media industry and the stimuli that would help revamp the media industry.

Joseph Benyanga, Secretary General NAB asked Government to waive off licence fees for at least three years and also waive off signal carriage fees for the next six months to enable them to keep operating.

However, the proposal was rejected by the Acting Executive Director, Uganda Communications Commission, Irene Kagwa Sewankambo who warned Parliament against approving such a tax waiver on both licence and signal fees, saying it would cripple the activities of the national broadcaster UBC that uses the funds to conduct its duties. She also says that waiving off signal fees will leave the national broadcaster limping.

She explained, “Regard the consideration of three years, I think we need to take into cognizance as to why these fees are paid. They aren’t paid just to have the permission to go on air, but they also go into the return of the services by the broadcasters in protecting their rights but also in monitoring their operations.”

Among the proposals fronted by the broadcasters include a call to the government to clear its outstanding media bill which stands at Shs15b arguing that if cleared, this would go a long way in keeping broadcasters afloat.

The media owners also called on the government to postpone new infrastructure projects for a year and use the money to first stabilise the economy, saying coronavirus has created a war situation in Uganda, which requires some sacrifices to be made. 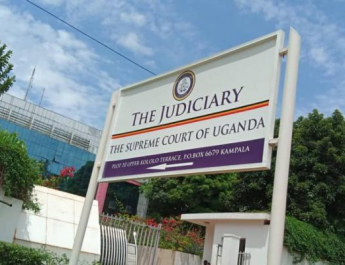 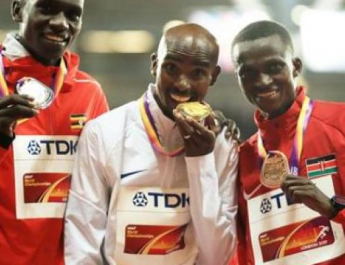