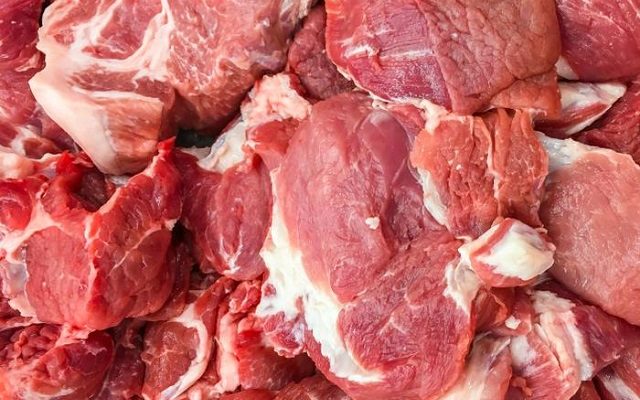 Kagadi-Butchers in Paacwa Sub County, Kagadi district are planning to mount operations, to arrest fellow butchers who use fake weighing scales to cheat their customers.

According to the LC1 chairperson Paacwa traing centre Bingi Eriya, it had become common for butchers to tamper with the weighing facilities to cheat customers.

He says it was found out that butchers use fake weighing scales and stones that make customers lose up to 30% from each kilogramme of meat purchased.

Bingi says that Butchers have formed a committee to deal with errant Butchers.

Bingi Eriya was selected was the committee chairperson. 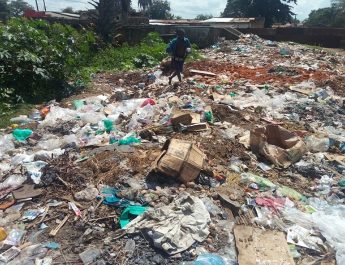