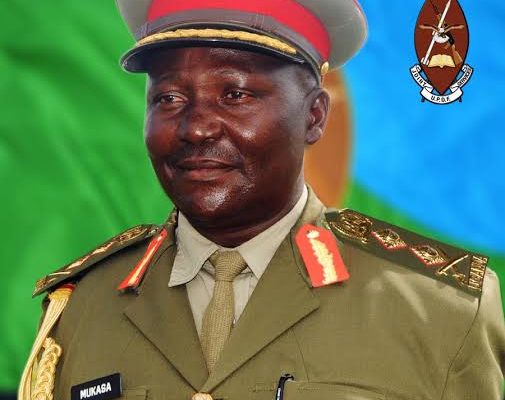 Maj Gen Eric Mukasa the Uganda People’s Defense Forces Chief of Staff of the Reserve Forces has also died, the army has said.

“We have lost yet another gallant general officer,” said Gen Karemire adding that Maj Gen Mukasa was sick for some time.

But other sources say, “Maj Gen Eric Mukasa has succumbed to Cardiac Arrest this morning’.

The army says Brig Twesigye died on Thursday morning from his home in Nyarushanje Kisiizi Rukungiri after he slid in the bathroom and died instantly.

The one-star general, who rose to fame mostly due to his love for football, died at Nakasero hospital this week.

Tushabe was a staunch supporter of Express Football Club and he held several positions in the club. He was also the patron of Victor Football Club.

Ggwanga, 68, died after a successful operation to remove a blood clot in one of the vessels in his head. Earlier, he had been admitted at Mbuya military hospital 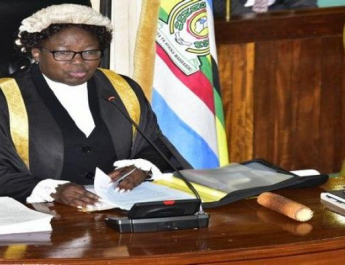 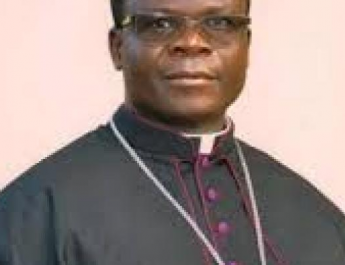 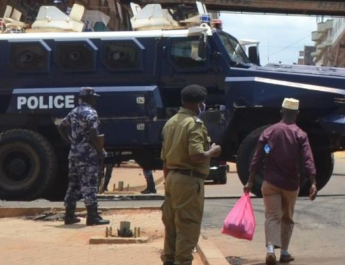