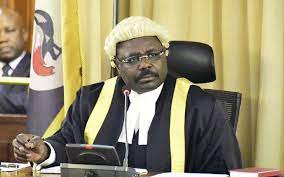 Members of Parliament have agreed to contribute Shillings 540 million to support Jacob Oulanyah Education Trust Fund to uphold the legacy of the fallen Speaker who succumbed to lymphoma cancer.

Oulanyah died from a hospital in Seattle, USA on March 20th, 2022 after serving less than 10 months in office. He becomes the first the first serving speaker to die while in office in Uganda’s history.

Before his demise, Oulanyah had through his efforts secured bursaries for over 100 students at Seroma Christian High School in Mukono, while several other students including his own biological children are pursuing professional courses overseas.

While addressing mourners at the national vigil for the fallen Speaker at Kololo Ceremonial Grounds in Kampala on Wednesday, the Speaker of Parliament, Anita Among Annet disclosed that the lawmakers resolved to support the initiative.

On Tuesday. the chambers of Parliament was jam-packed to capacity as legislators, former lawmakers, and foreign diplomats paid glowing tribute to Oulanyah, 56, who died after spending only 9 months at the helm of new seat.

The day-long special sitting described the deceased as an intelligent, distinctive character, an astute God fearing leader of his time who unified the country, inspired both the young, and blended with the opposition.

The Chief Justice, Alfonse Chigamoi Owiny-Dollo revealed that Fund has been set up to educate the former speaker’s children and others whose future depended on him, adding that he will chair the Fund himself to ensure transparency and accountability.

Meanwhile President Yoweri Kaguta Museveni who was the chief mourner at the vigil pledged Government support to ensure the Trust Fund achieves its intended objectives in memory of Oulanyah’s legacy.

Dr. Jackson Orem, the Executive Director of Uganda Cancer Institute – UCI who led a 15-member team of health professionals to manage Oulanyah’s health at the time of his ailment pointed out that the deceased became too busy with parliamentary business that he paid less time for his health.

Oulanyah was diagnosed with cancer in 2019. A year later, he traversed Northern Uganda while canvassing votes to retain his Omoro County seat, and contesting for Speaker and the National Vice Chairperson of National Resistance Movement – NRM Party.

The Late Speaker is slated to be laid to rest in his ancestral home in Omoro District on Friday April 8. 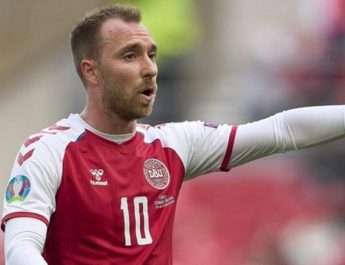 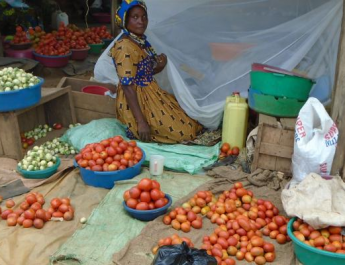