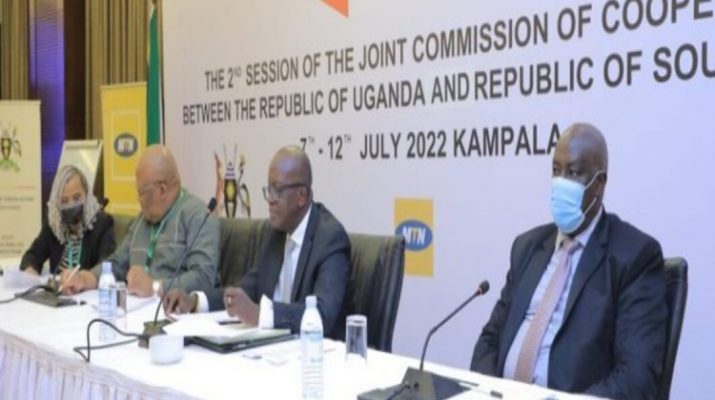 The second session of the Joint Commission of Cooperation between Uganda and South African has kicked off in Kampala as both countries move to further strengthen ties.

The first session of the JCC between the two countries was held in 2012 and since then, the second had never taken place.

Speaking during the opening of the second session in Kampala on Thursday, Amb. Arthur Kafeero the acting Permanent Secretary for Ministry of Foreign Affairs said the meeting is yet another opportunity for both countries to further strengthen ties in a bid to ensure development of their respective nations and the population.

The bond between the two countries has been on for a long time. It has been forged over several decades and it is important that our two countries leverage this bond to harness the opportunities for stability and prosperity,”Amb. Kafeero noted.

He said the previous session of the Joint Commission of Cooperation in Pretoria in 2012 considered several areas for further cooperation between the two countries, noting that there is need to build on the same.

“These were four clusters including economic, defence, security, law and order and social development. Whereas some progress has been made in some of the decisions, there still remains work to be done. We must ensure the benefits we seek can be realized not for only the two countries but the region and continent as a whole.”

“This meeting provides an opportunity to assess the progress we have made towards implementing what we agreed on previously and explore other areas of cooperation as well as addressing any emerging challenges,”Amb.Kafeero said.

Uganda and South Africa have enjoyed cordial relations since 1994, a year that marked the end of Apartheid.

Speaking during the function, Ndumiso Ntshinga, the Deputy Director General for  Africa Branch at  South Africa’s department of the International Relations and Cooperation said the country indebted for the support accorded by Uganda during the struggle against Apartheid.

“Your beautiful country was home to many of our compatriots and heroines, who didn’t only experience your warm hospitality but also received training and life skills which empowered them to make a meaningful contribution in the building of a new, non-racial, inclusive and democratic South Africa,”Ndumiso said.

He noted that throughout the years, a number of bilateral agreements have been signed by the two countries to  cover a wide range of economic sectors as well as bilateral cooperation on social, political, defence, security and international affairs.

“It is worth noting the significant work done by the Joint Trade Committee which is led by the trade and industry authorities of the two countries. We are also pleased to note the important work that is being done by the public works and infrastructure authorities of our sister countries as well as collaboration in the fields of science, technology and innovation.”

Ndumiso said the South African delegation in Uganda will engage in bilateral discussions that will not only review progress made in bilateral cooperation since the first Joint Commission of Cooperation meeting in 2012 but will also honestly and comprehensively reflect on what needs to be done to elevate the existing relations.

“We will comprehensively reflect on what needs to be done to capture our collective wisdom to address the immediate and pressing socio-economic challenges of the constantly rising youth unemployment, new opportunities in digital technologies and innovation, developmental challenges related to food production and food security, rapid government response in situations of natural disasters and crisis transnational crimes, challenges caused by the war in Ukraine and its impact to the price of oil, gas and food among others.”

The meeting in Kampala will also explore new areas of cooperation for both countries but will also  deliberate on enhancing  bilateral cooperation in priority sector areas of diplomatic and political consultations; trade and investment, health, transport, agriculture , education and technical skills development; immigration and energy among others. 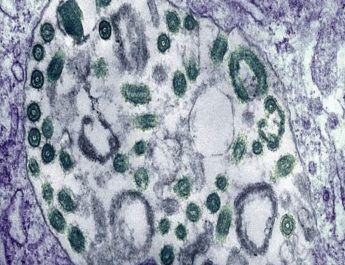 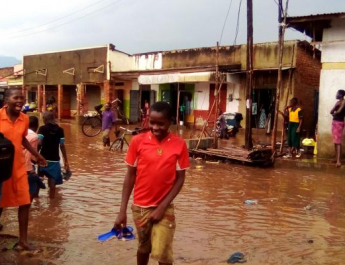 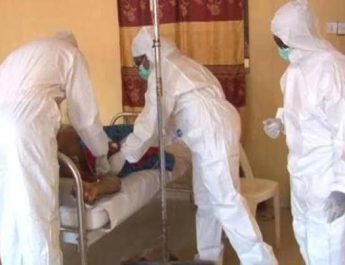 Nigeria’s unidentified disease has killed 15 people, many of whom died within 48 hours