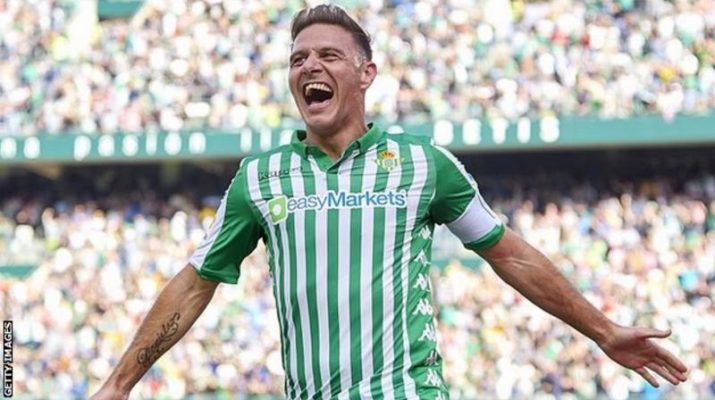 Real Betis’ legendary captain Joaquin is showing no signs of slowing down after netting his first career hat-trick at 38 years and 140 days old.

Winger Joaquin opened the scoring in the second minute against an Athletic Bilbao side with the best defensive record in La Liga.

Having curled in his second after 11 minutes, he fired in again to complete an 18-minute treble after 20 minutes.

That saw him become the oldest player to score a La Liga hat-trick.

Joaquin’s early goals proved the difference as Yuri Berchiche added to Inaki Williams’ penalty late on to make for a nervous final 15 minutes for the hosts.

Achieving the feat in his 533rd Spanish top-flight game, Joaquin broke Alfredo di Stefano’s record as the competition’s oldest hat-trick scorer which had stood for 55 years.

Donato remains the oldest La Liga goalscorer, and Joaquin will need to score again in two years’ time to beat that.

Joaquin also jumps ahead of those to score hat-tricks deep into their careers across Europe’s top leagues.

In the Premier League, Teddy Sheringham is both the oldest goalscorer at 40 years and 268 days, and the oldest hat-trick scorer at 37 years and 146 days. 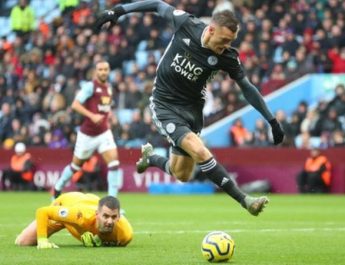 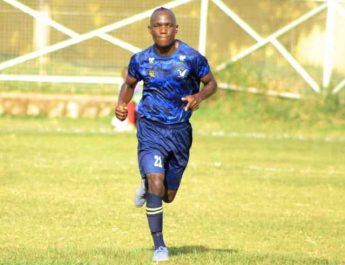