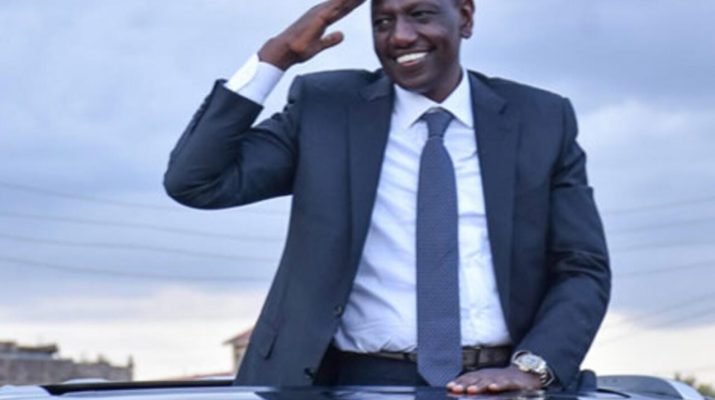 His rival, Raila Odinga, and others had alleged that massive fraud, including tampering with results forms, had taken place.

Mr Ruto garnered 50.5% of the vote in the closely fought election.

The 55-year-old will be sworn in as the country’s fifth president next week.

The eight petitions challenging the elections were all dismissed. The court found some were based on forged documents and “sensational information”, Chief Justice Martha Koome said in a unanimous decision on behalf of the seven judges.

No credible evidence that the electronic voting transmission system was tampered with by ” a middle man” was given, she said. 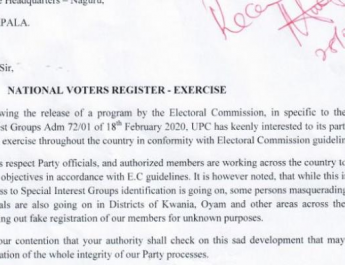 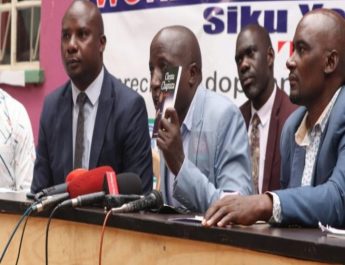 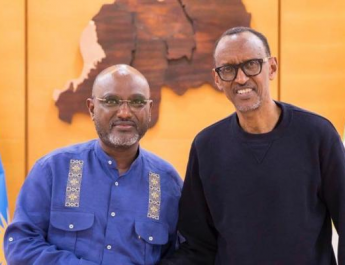