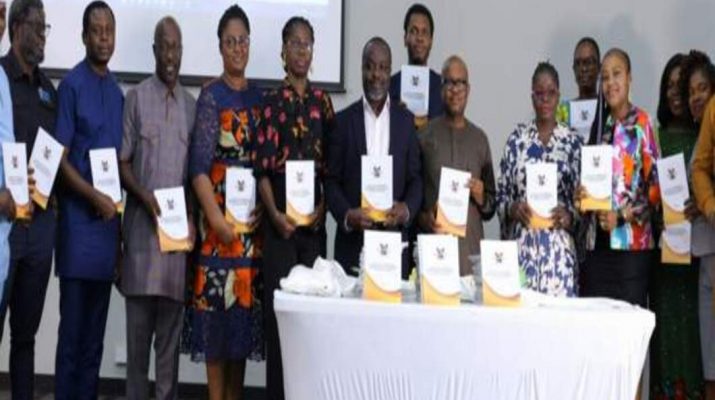 Nigeria’s Lagos state has suspended new guidelines on safe abortion to allow for more consultations, the health ministry has announced.

The guidelines were developed over four years and were meant to guide healthcare providers to provide safe and lawful abortion services within existing laws.

But religious leaders said they were not consulted.

The Catholic Archbishop of Lagos early this week was quoted as saying the guidelines would legalise abortion through the backdoor.

Governor Babajide Sanwo-Olu on Thursday said further sensitisation of the public and stakeholders was needed to ensure a clearer understanding of the guidelines, according to a statement.

Lagos state law allows therapeutic termination of pregnancy. Medical professionals can terminate a pregnancy where the life of the mother is in danger or the foetus’ chances of survival are considered minimal. 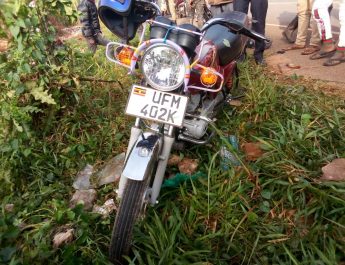 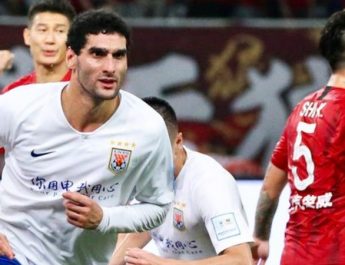