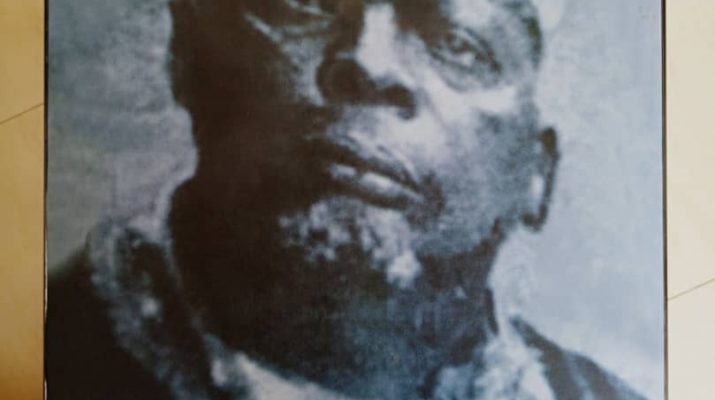 Today (Wednesday 06 Apirl 2022) marks 99 years since the demise of Omukama Chwa II Kabalega who is widely remembered for expanding the boundaries of Bunyoro- Kitara Kingdom and resisting British colonialists.

There are several individuals, institutions and installations that are named after Omukama Kabalega.

The reigning King of Bunyoro Dr. Solomon Gafabusa Iguru I is a grandson of Omukama Kabalega.

Every year, hundreds of tourists, students and military commanders visit Bunyoro to learn more about the legacy of Omukama Kabalega.

In his Honour, Bunyoro- Kitara Kingdom is compiling one comprehensive book about Omukama Kabalega’s legacy. The book will be launched in April 2022 during the commemoration of 100 years since the demise of Kabalega. Memorial lectures, mobilization drives, documentaries and touring areas where Omukama Kabalega had footprints are among the several events planned ahead of the grand commemorative function.

When he was crowned King, Omukama Kabalega set out to develop his new empire via trade and especially the Kibiro Saltworks. He assembled a strong military that conquered several territories and annexed them to Bunyoro.

He resisted the British and the Ottomans who sought to colonise his empire.

On 1st January 1894, the British declared war on Bunyoro after Omukama Kabalega rejected their request to subjugate Bunyoro.

At the height of the British offensive on his empire, Kabalega went into hiding in Acholi under the protection of Chief Awich Abok of Payira. It’s from there that he consistently led his rebellion dubbed Nyangire that proved a thorn on the colonial skin.

Kabalega ascended the throne in 1869 at the age of 16 as the 23rd Omukama from the Babiito Dynasty following the death of his father.

He chose the throne name CHWA II after Omukama Chwa 1 Ente-Nkore Rumoma-Mahanga whose stories inspired him as a child. He was also later named Yohana (John) upon being baptised in captivity.

Kabalega led a historic revival of the kingdom and registered several victories in reclaiming lost territories, increased food production, cattle keeping and trade given that Bunyoro was the centre of iron smelting at that time, and had the Kibiro Salt Works.

He was a war genius. His blacksmith, who had acquired the art of duplicating European guns, manufactured for him his famous “Bagwigairebata” gun.

He resisted the British attempts to colonise his kingdom. In June, 1872 Kabalega defeated Sir Samuel Baker at Masindi frustrating his attempt to annex Bunyoro and the entire Lake Victoria region to the equatorial province of Egypt.

In 1888, Kabalega backed Prince Kalema of the neighbouring Buganda kingdom, and attacked Mengo and forced Kabaka Mwanga II to desert his capital and flee to Bulingugwe Island. Kalema ruled Buganda for 1 year before Mwanga II returned.

At the height of the British offensive on his kingdom, Kabalega went into hiding in Acholi in the north under the protection of Chief Awich Abok of Payira. It’s from there that he consistently led his rebellion dubbed “Nyangire” that proved a thorn on the colonial skin. For five years, Kabalega was able to fend off the British, who had enlisted help from other countries including Somalia and Nubia.

On 9 April 1899, Kabalega was shot by the British, who captured him and Kabaka Mwanga II of Buganda, who had been deposed by the British and had become allied to Kabelega.

Kabalega was exiled to the Seychelles for 24 years. His son Kitehimbwa was installed as King but had little power as the kingdom was administered nearly directly by the colonial authority.

In science and innovation, according to R.W Felkin (a medical missionary), in 1879 Bunyoro would conduct Caesarean section was performed to save both mother and baby. In other areas, the mother’s life was sacrificed for the child.

Further during Kabalega’s reign Bunyoro discovered a cure for sleeping sickness and Bunyoro’s citizens used to be immunised against endemic syphilis.

In 1923, Kabalega was released from prison to return to Bunyoro but died in Jinja on 6 April 1923. The site where he died has remains a sacred site in Busoga.

On 8th June 2009, Omukama Kabalega was declared a national hero of Uganda by President Museveni. UPDF renovated Mparo Royal tombs in his Honour. 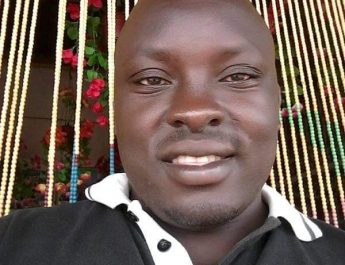 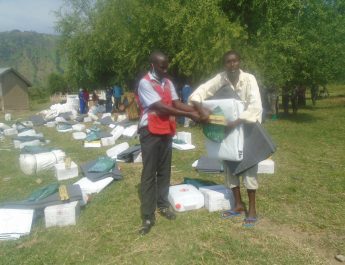