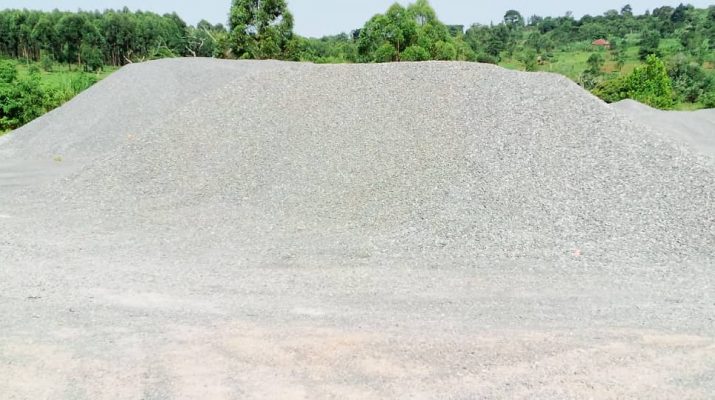 Kagadi – Kagadi police is holding 10 people accused of breaking into the site of Shengli Engineering Construction group. The suspects, whose identities have been withheld by police for fear of jeopardizing their investigations, are accused of stealing 25 drums of bitumen from the site in the wee hours of Monday.

They were found loading the drums and other materials used for road surfacing and roofing in a box body truck registration number UAA 830Y at Kitemuzi West cell in Mabaale town council.  The loot is valued at 25 million Shillings.

Stephen Kamar, the Kagadi District Police Commander says that eight of the suspects are residents of Kabwoya Sub County in Kikuube District while the remaining two suspects are workers of Shengli Construction Company. Kamar says the two company workers must have connived with the thugs to steal the construction materials.

Upon arrest, the suspects were immediately whisked off to Kagadi central police station where they are in custody pending interrogations.

According to police, the suspects face charges of theft and criminal trespass. Shengli engineering construction group is undertaking the construction of the 101km Kabwooya-Kagadi-Kyenjojo road at the cost of 214 billion Shillings. The project is co-funded by the International Development Association and the Government of Uganda. 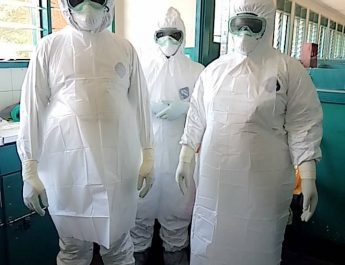 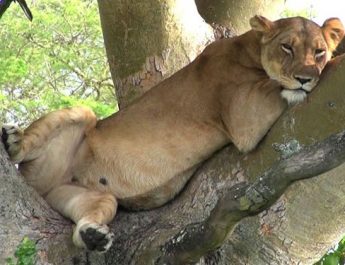 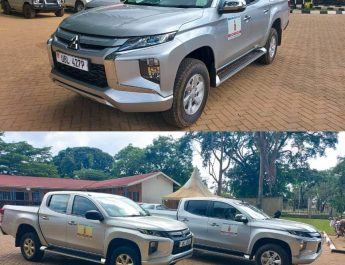