Dr Habumuremyi, who served as Prime Minister from 2011 to 2014, was arrested on Friday. He previously served as Minister of Education from May 2011 to October 2011.

It is not immediately clear why the duo was arrested and RIB refused to offer details, saying investigations are still underway.

There had been media reports outside Rwanda that police were investigating the former prime minister and his family for possible links to the Rwandan rebel group FDLR, based in the eastern Democratic Republic of Congo.

He has written a book The Political integration in Rwanda after the 1994 genocide: Utopia or Reality, which was published by the Palotti Press, Kigali, in 2008.

Habumuremyi started his career as an academic, serving as the assistant professor at the National University of Rwanda from 1993 to 1999, and also served as a lecturer at the Kigali Independent University and the Kigali Lay Adventist University during 1997-1999. During this period, he also worked as a project coordinator at German Technical Assistance programme (GTZ Kigali) during 1995-1997 and a Senior Project Manager for the Catholic Relief Services during 1997-2000. 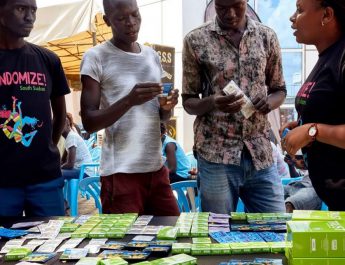 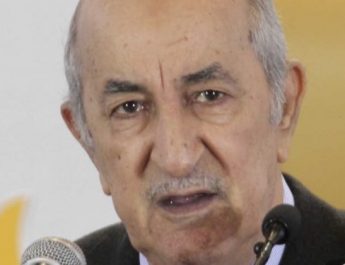