Wakiso has been ranked by the Uganda National Examinations Board (UNEB) as the best performing district in the 2019 Uganda Certificate of Education (UCE) exam results.
While releasing the results in Kampala on Friday, the board’s executive secretary, Mr Daniel Odongo said the district topped the performance list with 6,088 candidates passing in the first division followed by Kampala with 3,220 candidates and Mukono with 2,759 candidates in the same division.

Mbarara was ranked fourth with 894 candidates in division one.
Mr Odongo, however, said some districts registered a 35 percent failure rate which is more than the 7.8 percent registered at the national level.
“The failure rate in the UCE examinations dropped to 7.8 percent, from 12.8 percent in the previous year. Therefore, 92.2 percent of the candidates who sat for the exams are able to proceed to the next level of education,” he said.
According to the results, some of the upcountry districts like Nakapiripiriti, Zombo, Bukwo Buvuma, Kween Bundibugyo performed poorly. 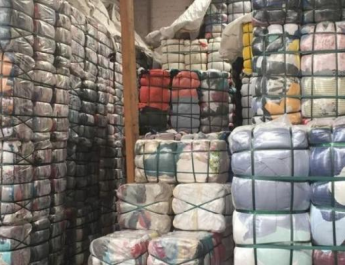 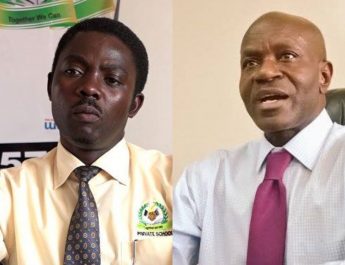