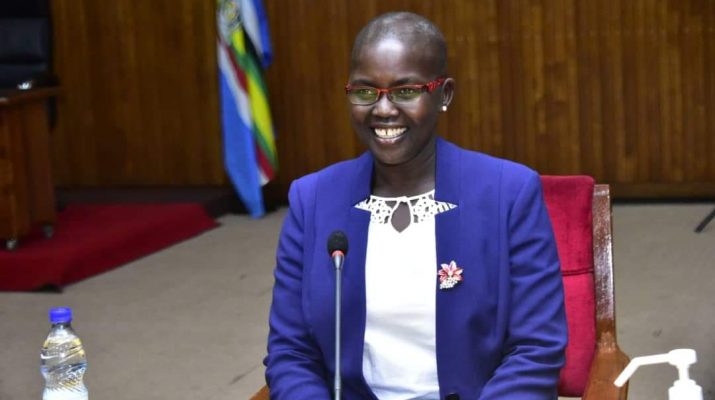 Mr Ssemakadde on Tuesday attacked Justice Abodo, who formally assumed her office as DPP last week, accusing her of not being any different from other cadre judges when she sanctioned charges against Mityana Municipality MP Francis Zaake despite the latter being in a poor health condition.

Ssemakadde referred to Justice Abodo as another of the rotten tomatoes in government.

However, Mr Kinobe hit back in a statement, condemning Mr Ssemakadde for using such language.

But Mr Ssemakadde was not done. He hit back at Mr Kinobe, saying that he has no moral authority to speak on behalf of the law society since his tenure of office expired on April 4. We could not independently verify this allegation.

He also urged Mr Kinobe to stop hiding behind the law society to defend his friends. 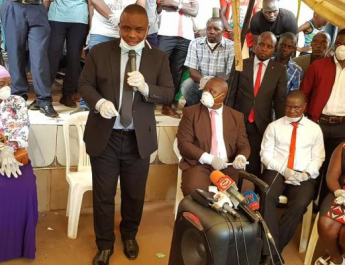 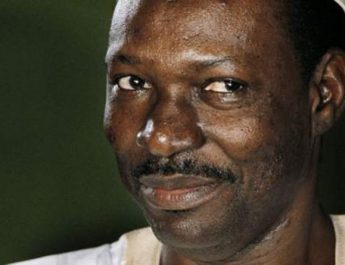 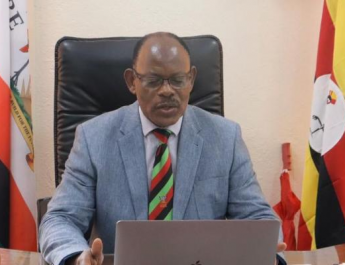