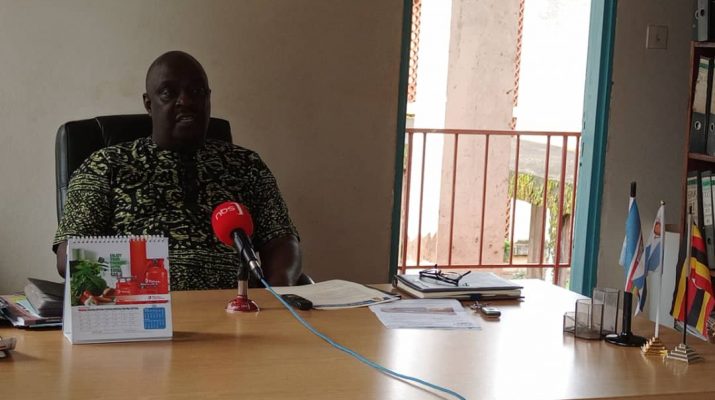 While addressing the media Friday afternoon, the Bunyoro Kitara Kingdom Prime Minister Owek Andrew Byakutaga says the Kingdom rejects the deployment of Mr Mwine who has a record of questionable discipline.

Mr Mwine was implicated in the teargasing Mbogo clan members including senior religious leaders who had gathered in Mityana district last week.

The above actions caused widespread condemnation from members of the public which prompted Police to make a public apology.

The Prime Minister informed the media that he has written to the IGP requesting him to rescind the transfer of Mr Mwine to Hoima and instead deploy befitting disciplined officers. 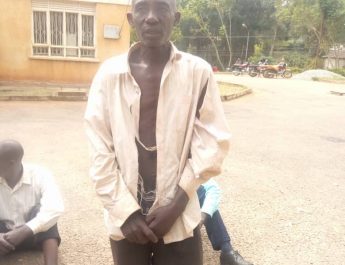 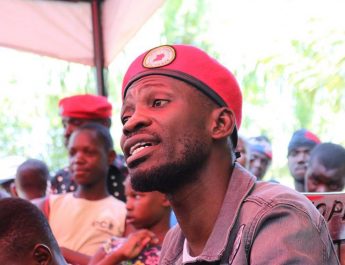