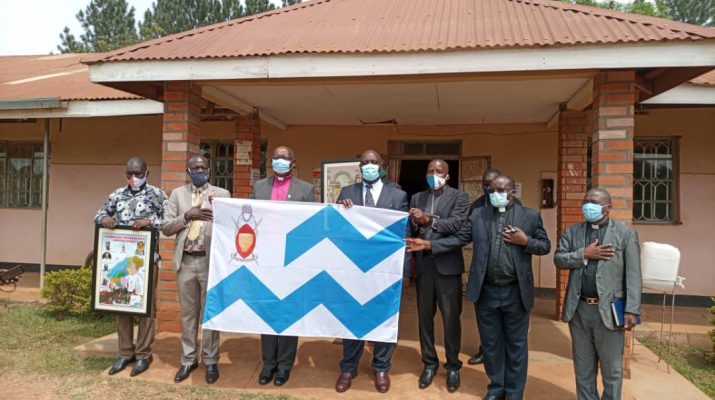 In the morning, the Prime Minister met the Bishop and other officials of Bunyoro Kitara diocese at the Diocese offices in Duhaga in Hoima city.

In the afternoon, he met Pastor Samuel Mwebaza at the seventh day adventist Church headquarters for Bunyoro region in Hoima city.

They discussed issues related to Bunyoro University, documenting Bunyoro history, improving household incomes, promoting cultural and religious tourism and possibilities of partnerships aimed at improving on the welfare of the people. 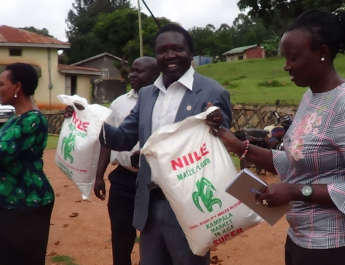 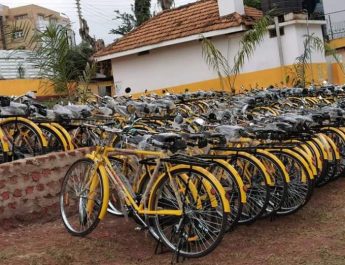