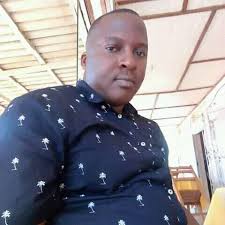 Police in Kagadi has arrested Katusabe Peter Junior, the community development officer for Kiryanga Sub County in Kagadi district for his alleged involvement in partisan politics in his line of duty.

The DPC Kagadi, Stephen Kamar told our reporter that Katusabe was arrested following numerous complaints from the public against him for being accused of campaigning instead of rendering services required of him.
He says Katusabe is also accused of inciting violence which led to the assault of a woman during the campaigns for LC3 seat in Ruteete town council  yesterday.

By press time, Junior had been released on police bond.

Section F-p (3) of the Public Service Standing Orders 2010 stipulates that once a public officer wishes to contest for a position in a political party, he or she is required to retire in accordance with the Pension Act or resign from the Public service.

The order further states that any staff of the service who wishes to engage in politics, must resign and join the private sector where there would be no limitation on their political activities. 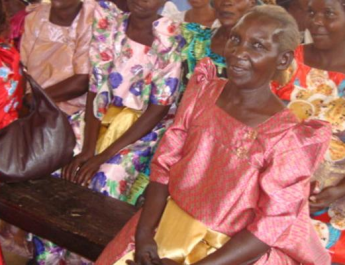 National Council for Older Persons Pushes for Representation in Parliament 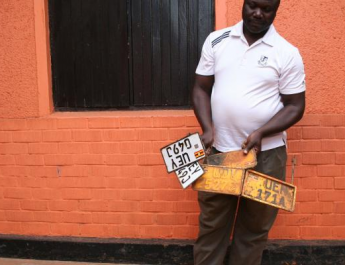 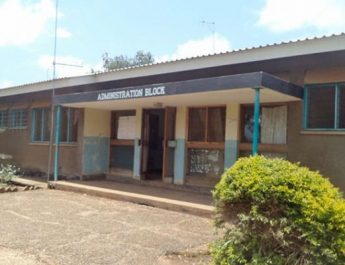