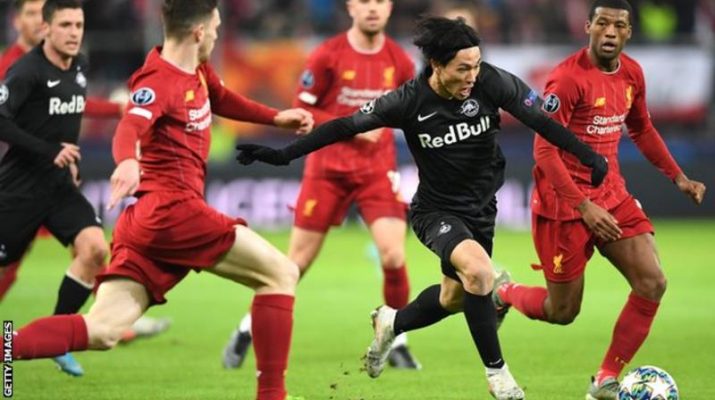 Red Bull Salzburg winger Takumi Minamino will have a Liverpool medical on Wednesday and is set to join the Premier League leaders on 1 January.

The Japan international, 24, is thought to have a release clause of £7.25m.

Minamino has scored nine goals and provided 11 assists in 22 appearances for Salzburg this season.

He played in both of his side’s Champions League group games against the Reds this season, netting in the 4-3 defeat at Anfield in October.

https://www.bbc.com/sport/football/50833676Despite playing against Liverpool in this season’s competition, the forward would be eligible to play for the European champions in the knockout stages of the tournament if he does move following a rule change by Uefa last year. 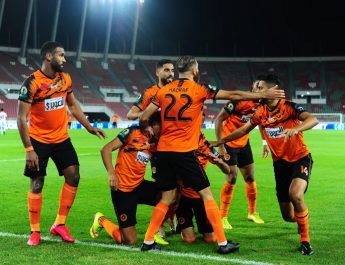 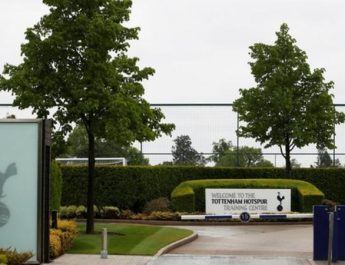 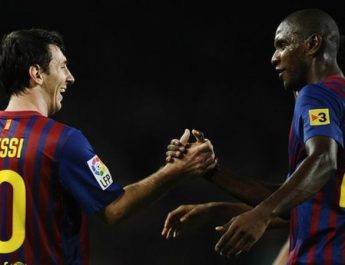