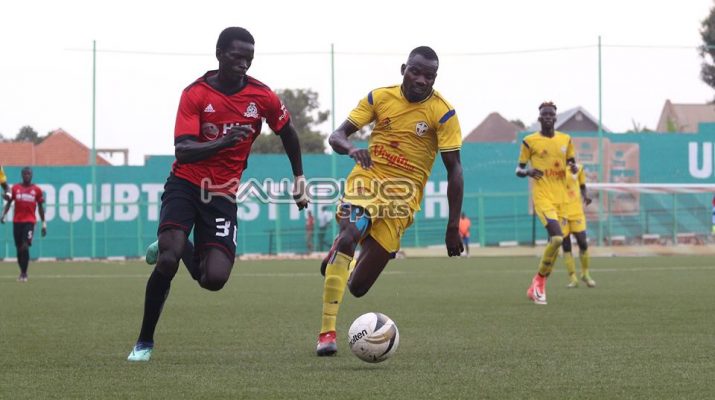 A source intimated to this website that the two players have joined Tooro United FC on loan until the end of the season as the team battles to fend off the relegation monster.

Orombi and Kapampa have been out of favour at Maroons FC since the arrival of coach Douglas Bamweyana at the start of the season failing to command slots in the starting team.

The aforementioned players were key pillars for Maroons FC under coach Asaph Mwebaze during the 2017-18 season.

Tooro United FC have struggled both on and off the pitch since the start of the season and this has left the club bottom of the log on 15 points in 19 games.

There was a mass exodus of players after the end of the first round with many complaining about failure of the club to pay salaries.

Tooro United FC play Maroons FC this Friday thus meaning that the two players will wait to make their debut because they can’t play against their parent club. 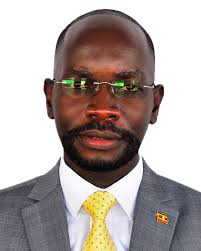 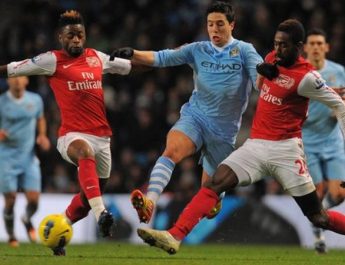 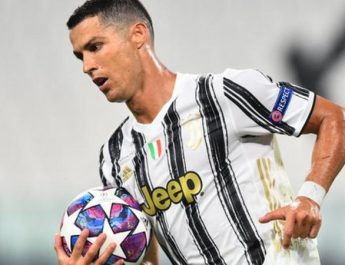