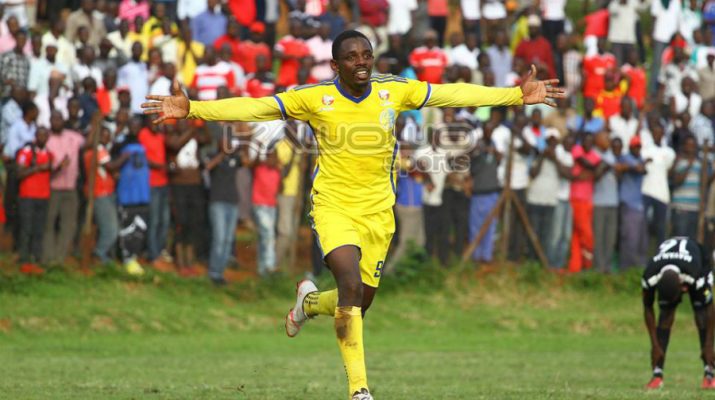 The pacy forward signed a two year employment contract on Thursday in company of his intermediary and manager Simon Musoke as well as the Sofapaka Chief Executive Officer (CEO) Jimmy Carter.

Kayanja departed the country on Tuesday night aboard Kenya Airlines and subsequently missed the club’s 2-1 home win against Maroons on Wednesday.

He joined Bright Stars at the start of the 2018-2019 season, playing a pivotal role in the club’s role to the silver medal in the 2019 Stanbic Uganda Cup.

Kayanja thrives in wide spaces and his known for his robust energy levels with good use of the ball and shooting abilities from all ranges.

“My client (Brian Kayanja) has proved that he can compete favourably. I fancy his chances of progress even the physicality edge and abilities. Besides, he is a young football with age by his side and always willing to learn each passing day” Musoke tipped Kayanja.

Sofapaka is a football Club based in Nairobi, hosting their home games at the Kenyatta Stadium.

The team emanates from the initials; “SOFAPAKA” Sote kama Familia kwa Pamoja Kuafikia Azimio,  a Kiswahili dialect loosely translated as “We as a Family together to achieve a goal”.

The club originates from the men’s fellowship of the MAOS Ministries football team founded in 2002, which took part in inter-church competitions.

In 2004, Elly Kalekwa took over the team and formed Sofapaka, and eventually joined the Nationwide league.

The team won the President’s Cup in 2007, while still playing in the Nationwide League.

They have won the Kenya Premier League five times. 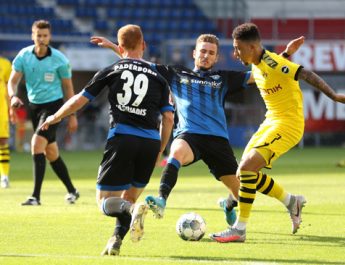 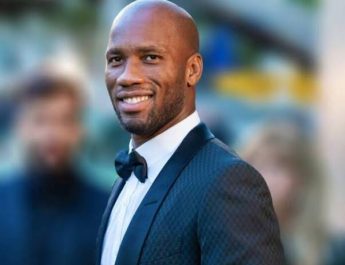 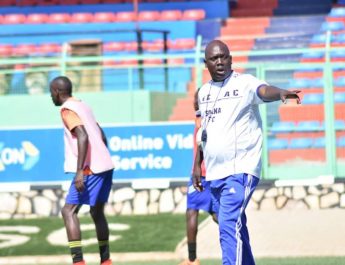