The sale of a 10,000 acre land in Amuru district for the establishment of Madhvani sugar factory is at the centre of the fight between Kilak North MP Anthony Akol and Aruu MP Odonga Otto.

MPs Otto and Akol fought in the Parliament Pigeon hole area on thursday.

Otto had accused Akol of selling Amuru land. Akol also alleged that Otto went to his constituency to de-campaign him over the weekend.

Through the Ministry of Lands, Madhvani Group of Companies in partnership with government in 2017 surveyed and acquired 10,000 hectares of land in Lakang, Bana, Kololo, Omee, Pailyech, Lujoro, and Lwak Obito in Amuru Sub-county.

Although several Acholi leaders protested the sale of this land, Government surveyed the land amidst protest and heavy security deployment.

Many leaders, including those who protested the sale were beneficiaries of compensation after Government surveyed the land.

According to Akol, he had 198 acres of land forcefully demarcated by Government and claimed by another person.

He says he fought so hard for this, and the compensation of his land came to him, but he did not sell it.

According to Akol, contrary to claims by Otto that he sold Acholi land, he actually sold his own land. He says he only received his compensation in 2017.

209 people were affected in this project and to date some were paid fully, while others are yet to be compensated.

In an interview with Akol, he says Odonga’s claims of fighting him for selling the land is baseless and is part of his usual political game. He also denied that he punched Otto, saying it was a slap.

Michael Lakony, the LCV Chairperson of Amuru, who also received money from the Government says it is indeed true that Government had interest in the land and as community members, they were overpowered and had to accept compensation.

He accuses Otto of having political interest in Amuru.

However, Otto in an interview says Akol sold land and it was not morally right.

He says their position as Acholi leaders was to lease the land, and not sell it completely for Government to fully own it and Madhvani.

According to Otto, he is out of danger, and hopes Akol faces the rules and disciplinary committee of Parliament.

Sources who witnessed the bickering in Parliament said Otto assured Akol of how he will go back to Amuru to de-campaign Akol. 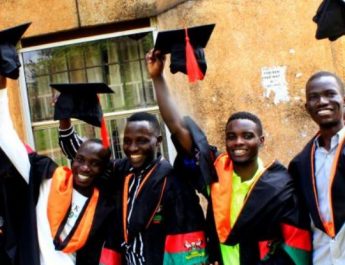 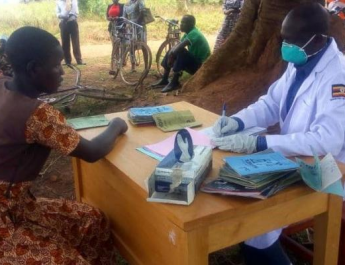 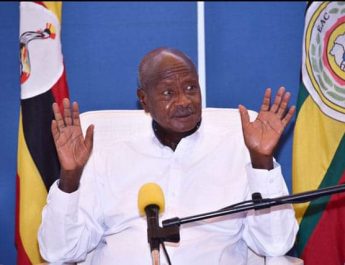