Dokolo Police are holding a man in connection to the death of his 11-year-old son.

The suspect is William Obote, a resident of Bung village in Dokolo district.

Obote arrested after the lifeless body of his son Robert Leny, a pupil at Aderolongo Primary school was recovered on Sunday morning.

The minor had gone missing for nine hours when before he was found dead.

Obote claims that he learnt that his son was missing when he returned home on Saturday evening.

He explained to police that he began looking for his son at night and found his body in a garden, approximately 200 meters away from his home.

Lujino Omara, the area LC I chairperson, says Obote, who lost his wife has been living alone with the deceased.

Alfred Baluku, the Dokolo District Police Commander, says they picked up Obote because of failure to explain how his son disappeared.

They have entered a case of murder at Bata police station under CRB number 21/2020. 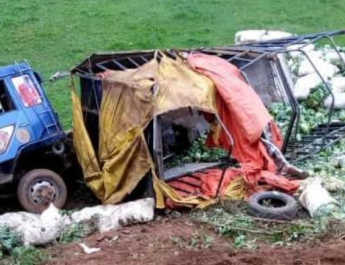 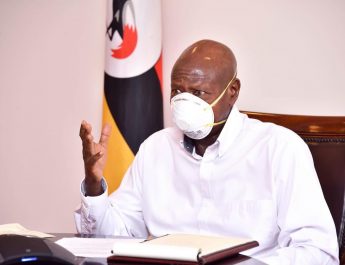 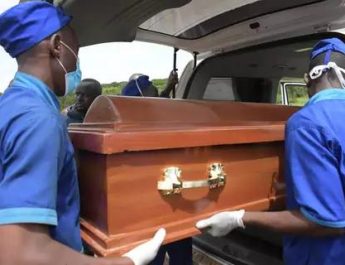