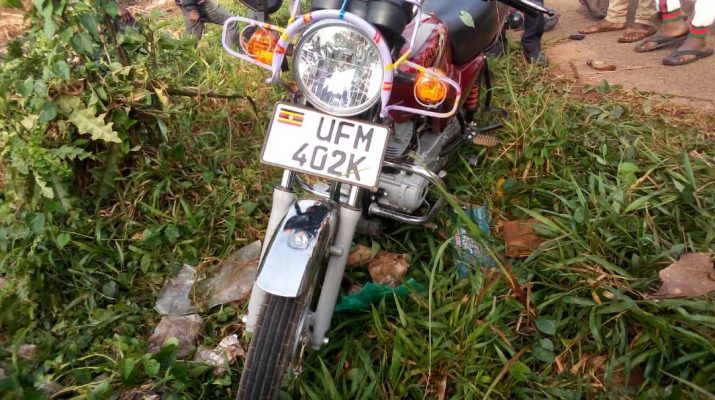 Angry Boda Boda riders in Kagadi district have on Tuesday morning killed a yet to be identified man accusing him of stealing a motorcycle.

The incident happened in Kisankwa village in Kinyarugonjo sub county

The chairperson for Kisankwa village in Kinyarugonjo sub county , Francis Kyamanywa says the suspect is reported to have stolen the motorcycle from Kasese district.

He says the angry boda boda riders intercepted the suspect in Kisankwa village along Kagadi-Hoima road where they beat him to death.

They also set his body on fire.

The boda-boda riders operating in Mabaale town council told our reporter that that they were informed by their colleagues in Kasese and immediately swung into action and started searching for the stolen motorcycle.

Alinaitwe Mukonyezi, operating in Mabaale town council said they are fed up with motorcycle thieves.

Irumba Robert, a dealer in selling motor cycles warned members of the general public to desist from any act of mob justice adding that this jeopardizes police work.

He also urges the riders to install tracking devices in their motorcycles for security purposes.

By press time police was preparing to take the body to Kagadi general hospital for postmortem.

NRM membership Registration to kick off this Thursday in Kagadi 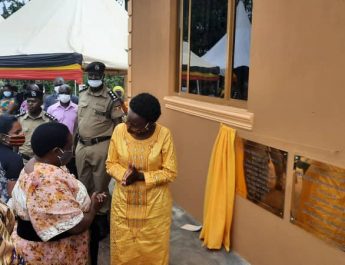