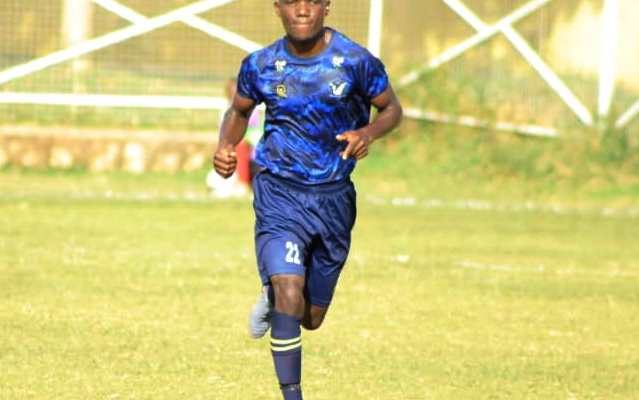 Nkonge’s goal, a powerful strike past goalkeeper Hannington Ssebwalunyo arrived inside the first minute of the game off Joseph Jjanjali’s donkey work.

The former KJT, Buddu and Gomba Ssaza player has since dedicated his wonder goal to the rest of the Bright Stars’ family.

“It is good to score. But, a goal is for the team and therefore I dedicate it to the rest of the players especially Jjanjali (Joseph) who assisted” Nkonge disclosed to Kawowo Sports.

Maroons had found the equalizer through Abraham Tusubira before Sula Ssebuuza’s late winner via a well struck kick from the penalty mark.

This was Bright Stars’ third win in four games since the second round kicked off.

They overcame BUL (1-0), KCCA (2-1) and lately Maroons (2-1) all at Kavumba Recreational Stadium in Wakiso District.

Only URA has managed to overcome Bright Stars (1-0) in the second round.

Nkonge scored his second goal of the season following the first one during a rain laden 1 all draw with Wakiso Giants during the first round at Mutesa II Wankulukuku.

He also anticipates to keep playing for the team, assisting and scoring once chances avail themselves.

“I will keep focused towards helping the team win. We are on a mission possible” Nkonge vowed. 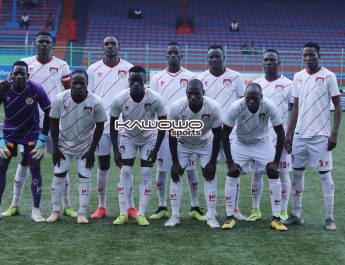 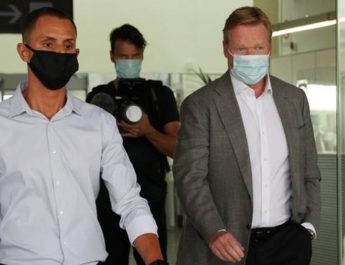 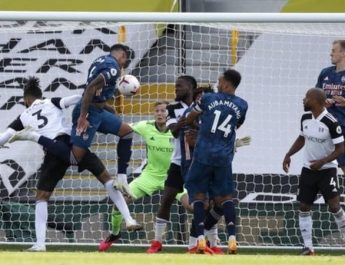