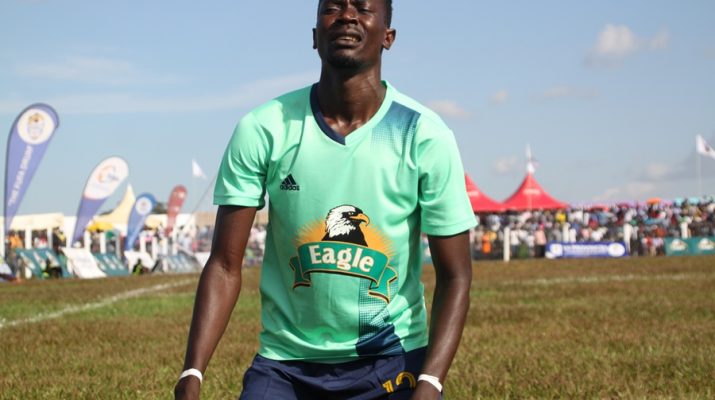 It is confirmed Bukedi will face Acholi in the final of the 2019 FUFA Drum final on Tuesday, 10th December at the new Akii Bua Stadium in Lira.

This followed a 1-0 win in the second semi-final played on Sunday at the aforementioned venue.

Nsimbe raced onto a long ball played chipped through by skipper Fredson Gwoto who plays his club football at Jinja based BUL FC, before expertly looping the ball over the Lango goalkeeper Franco Oringa.

Efforts by Lango to neutralize the game all hit a dead end.

Later, the hosts were denied with two off-way shots from Nsubuga and KCCA’s  Herbert Achai.

Right back Emmanuel Odur also delivered a long cross from the right that was well handled by Bukedi defence led by the towering Kyetume FC defender Benon Tahomera.

On the hour mark, Lango’s Ivan Okello was cautioned by referee Muzamiru Waiswa.

The best moment for Lango arrived six minutes before the climax of the first half when Emmanuel Obua watched in disbelief as his loop settled onto the cross bar.

Bukedi called for a first half change in the 41st minute as Aaron Okoth paved way for Isaac Kisujju.

Upon restart of the second half, Lango made their first change five minutes into the final stanza.

WE HAVE BEEN DETERMINED ALL THE WAY. I THANK THE TEAM MANAGERS, PLAYERS AND FANS. WE HAVE ONE MATCH TO PLAY IN THE FINAL AND WE SHALL GIVE 100%

With minutes fast trickling down, Bukedi changed strategy to beef up the defence and protect their slim lead.

Lango got punished with 13 minutes to play when goalkeeper Oringa handles a back pass from his own player inside the goal area and got cautioned for the foul.

The resultant indirect free-kick was blocked successfully by the defensive wall.

Bukedi goalkeeper Derrick Emukule was named man of the match for the outstanding performance on the evening, earning a plaque and cash (Shs 100,000) handled over by Lira Municipality Member of Parliament Jimmy Akena.

This was the second time that Emukule won the man of the match plaque after guiding Bukedi to a 4-2 win over Buganda in one of the quarter final matches.

Bukedi to play Acholi in the final on Tuesday, 10th December 2019 at the new Akii Bua Stadium in Lira.

The winner will pocket Shs 32M and the runners up will take home Shs 15M.

Each of the losing semi-finalists will take 5M.

The tournament theme is “Celebrating Our Ancestry”. 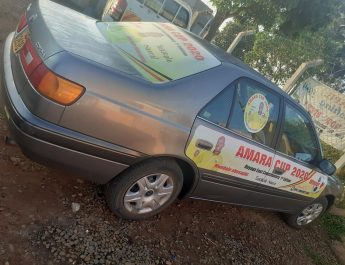 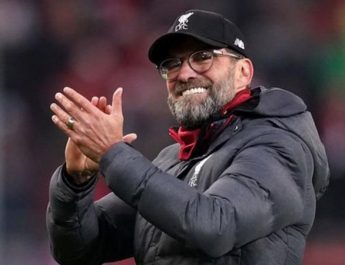 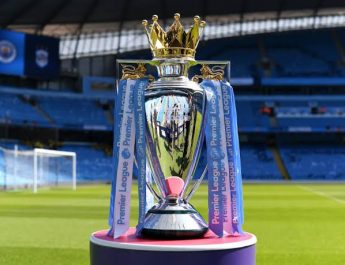