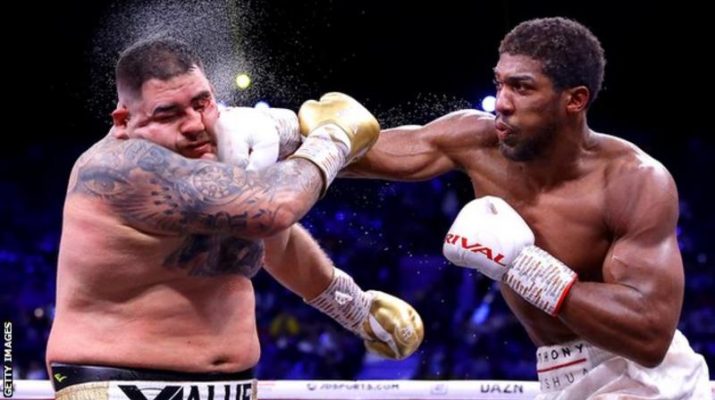 Unified world heavyweight champion Anthony Joshua says a fight with Tyson Fury or Deontay Wilder “has to happen in 2020”.

WBC champion Deontay Wilder is scheduled for a rematch with Britain’s Tyson Fury on 22 February.

Speaking on the Zoe Ball Breakfast Show on BBC Radio 2, he added: “It has to happen in 2020, we’re in the same division, same era, if these guys want to make history, especially Wilder because he has the last belt.

“We created history by becoming a two-time champion of the world and I feel like we can add to that legacy in 2020.”

Joshua says he will fight either the WBO’s mandatory challenger – currently Ukraine’s Oleksandr Usyk – or the man in the same position with the IBF, Bulgarian Kubrat Pulev next.

“If I don’t fight those guys I’ll have to give up my belt and I’d rather fight to defend them,” he added. 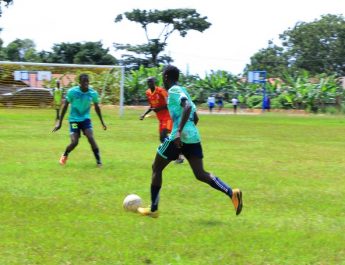 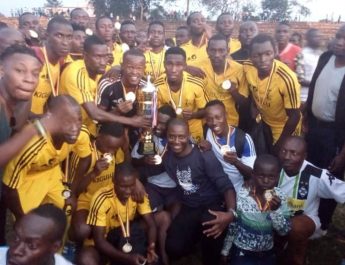