Mikel Arteta got off to an underwhelming start as Arsenal manager with a 1-1 draw at Bournemouth as Chelsea slumped to another shock home reverse, losing 2-0 to Southampton, on Boxing Day.

Carlo Ancelotti had a more positive impact on his Everton bow as Dominic Calvert-Lewin’s brilliant diving header earned a 1-0 win over Burnley.

Chelsea’s defeat allowed Tottenham to move back to within three points of the top four as they came from behind to beat Brighton 2-1 thanks to goals from Harry Kane and Dele Alli.

The top two clash later when Leicester host Liverpool hoping to close the gap on the runaway league leaders to seven points.

Arteta got an early lesson in the flaws that have blighted Arsenal’s season as they were caught out trying to play from the back to concede the opening goal when Dan Gosling put Bournemouth in front.

Pierre-Emerick Aubameyang again rode to the Gunners’ rescue to equalise just after the hour mark and Arteta will be frustrated not to have won all three points as Alexandre Lacazette was denied a winner by a last-ditch challenge from Steve Cook. 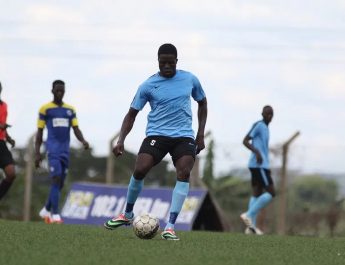 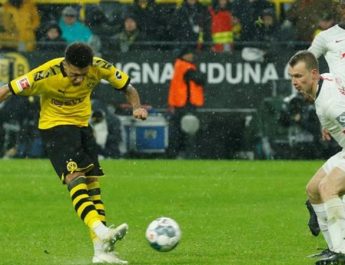