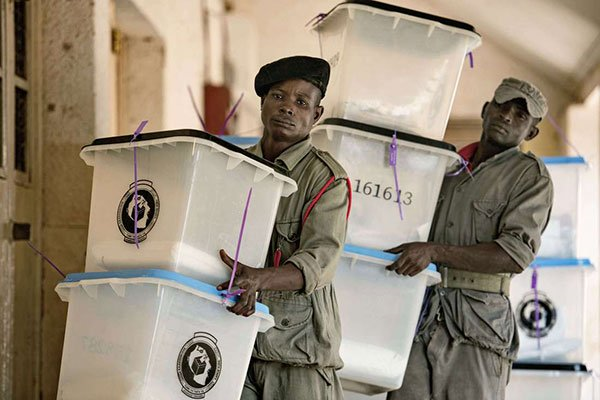 This year, four countries in East Africa namely Somalia, Tanzania, Ethiopia and Burundi will have presidential and parliamentary elections. which will gauge, test and determine the democratic health of their politics.

It is a country that has been a paragon of peace and peaceful political transition since Independence. The ruling party Chama cha Mapinduzi is expected to retain power amid political apprehension by the opposition.

As the country prepares to hold a general election in October, the opposition and civil society are increasingly concerned that President John Magufuli’s government is determined to block free speech and freedom of association thus denying citizens their right to civic engagement.

The government has banned opposition political activities, meaning no politician can freely hold public rallies. A number of people have been apprehended and detained, journalists have either “disappeared’’ or been arrested such as Eric Kabendera and human rights activist Paul Magotti.

The accumulation of the attacks on civil liberties led to last November’s boycott of the civic elections when the opposition stayed away paving the way for CCM’s win of 99 per cent of the seats.

Prominent Tanzanian lawyer and opposition politician, Tundu Lissu recently said in a TV interview in Kenya that restrictions like banning of opposition rallies, is an indication that the 2020 elections will not be free or fair.

“We have a president who announced publicly that by the 2020 elections, there will be no opposition. We believe that the banning of opposition activities, arrests and my shooting are part of that promise,” said Mr Lissu.

President Magufuli was elected in 2015 on the platform of fighting corruption, but his tenure has been marred by shrinking democratic space, muzzling of opposition voices, attacks on his critics and the press.

The growing public discontent and opposition boldness point to a bruising electioneering.

Elections are scheduled for May, amid uncertainties over whether President Pierre Nkurunziza will contest again after his candidature in 2015 plunged the country into the current political crisis.

Also of concern is if the government can afford to hold the election. Most development partners withdrew financial support for the country following the political crisis, blaming the president for the political mess.

Although President Pierre Nkurunziza has declared that he will not contest, political observers expect that he will either change his mind and run or impose an individual under his command.

There are no political signs that the president is going away, in fact in February last year, he announced that he was moving to Gitega, his home province.

According to a September 2019 United Nations’ report, an unresolved political crisis and a president who is increasingly portrayed as a “divine” ruler point to a problematic election in 2020.

He has consolidated power around himself and the ruling party CNDD-FDD party, especially the youth league, the Imbonerakure, who are accused of committing human rights violations against those allegedly opposed to President Nkurunziza, according to the report by the UN Commission of Inquiry on Burundi.

However, Burundi’s Minister of Foreign Affairs, Ezechiel Nibigira told the UN General Assembly that there is an increasingly favourable climate for free, transparent and calm elections.

Mr Nibigira cited the promotion of freedom of expression and creation of new political parties; the decision by President Nkurunziza not to run, the reintegration of refugees and political exiles; and the release of more than 2,000 prisoners since the beginning of 2019 as evidence.

These elections are crucial to the security of the region. It has been 50 years since Somalia conducted a one-person one-vote national election. Three previous presidential elections in 2009, 2012 and 2017 were decided by 14,000 clan delegates.

But doubts still linger whether the elections will happen.

The al-Shabaab threat and recent allegations by the opposition that President Mohamed Abdullahi Farmaajo is planning to extend his term, means the elections will make or break the country.

The government has said that it is committed to holding elections as scheduled and that it is possible to conduct them through universal suffrage. For good measure, the government adds, it will soon present the electoral Bill to parliament for enactment.

First, the constitutional review cannot be completed and referendum held before the status of the breakaway Somaliland is resolved.

Somaliland broke away from the union in 1991 and has maintained that it is interested in reunion, even though Mogadishu maintains that it considers the region its territory under the “One Somalia” policy.

The revision of the provisional Constitution has to tackle several key issues, such as the status of the capital city of Somalia, and distribution of powers and revenues between the federal government and the federal member states. The adoption of a permanent Constitution will be key to stabilising Somalia.

As long as the constitutional review process is not complete, there will be no electoral law, as the voter registration cannot start without the electoral law.

The biggest threat to the election is insecurity. Large swathes of the country are still being held by al Shabaab, meaning Mogadishu will not conduct civic education or hold polls there. But even the capital itself is not immune to al-Shabaab’s reach.

On December 28, 2019, a truck bomb exploded at a busy security checkpoint in the city, killing at least 78 people.

President Farmaajo termed the recent attack a “heinous act of terror,” even though many of his opponents have often accused him of being “soft” on al Shabaab because very few territories under the militia have been captured and liberated since he came to power in 2017.

Abdallah Ahmed Ibrahim, the director of the East Africa Centre for Research and strategic studies, says that President Farmaajo’s government is keen on extending its term and the recent statement that al-Shabaab has compromised some of the clan delegates that elects legislators, is part of the excuse for an extension.

The upcoming May 2020 elections will be the first under 2019 Nobel laureate and reformist Prime Minister Abiy Ahmed. His decision to dissolve all the parties within the ruling Ethiopian People’s Revolutionary Democratic Front (EPRDF) coalition and form Prosperity Party (PP), has created two delicate scenarios.

Those who are opposed to the new PP because it is taking away their political and cultural identity cultivated for the past 30 years—such as The Tigray Peoples Liberation Front (TPLF), and a section of the Oromo Peoples Democratic Organisation (OPDO), which he chairs—could just mobilise against him and win.

“Democracy needs exercise. If we say we cannot hold elections now, it will bring a lot of problems. We should work wholeheartedly by building public trust,” the prime minister recently said in parliament.

Dr Abiy’s reforms have opened up what was once one of Africa’s most repressive nations, but has also stoked violence as emboldened regional strongmen build ethnic powerbases and compete over political influence and resources.

Ethiopia has regularly held polls since 1995, but with the exception of the 2005 election, no election has been competitive. 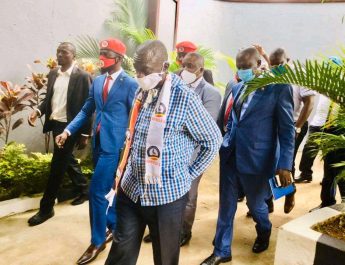 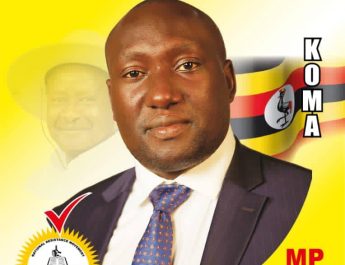 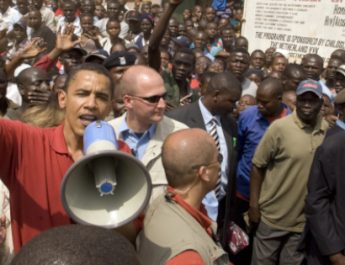