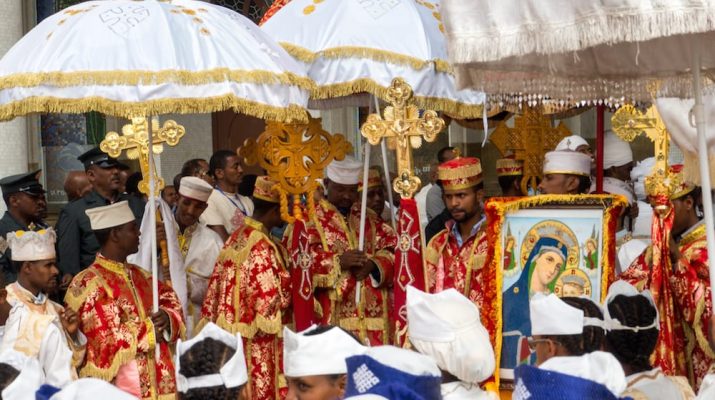 Before we dig into how an Ethiopian Christmas is celebrated, let’s start with some history. Ethiopia is one of the oldest countries in Africa and indeed the world! Located in the Horn of Africa, Ethiopia is a rugged, landlocked country split by the Great Rift Valley. Archaeological discoveries dating back to over 3 million years, crisscross the length and breadth of the country, making it a land of ancient history and culture. Important landmarks and ruins found in Ethiopia include the Lalibela with its rock-cut Christian churches from the 12th–13th centuries, the Aksum; an ancient city with obelisks, tombs, castles as well as Our Lady Mary of Zion church.

With over a 100 million people, Ethiopia is the second most populous nation in Africa. There are other fascinating facts about Ethiopia that are worthy of mention:

For starters, more than half the population profess Christianity. Many of these are also adherents of the Orthodox Church in Ethiopia. This religious leaning greatly influences the ways and means of marking Christmas in the country. In fact, if you do decide to spend Christmas in Ethiopia, then expect things to come differently with regards to what activities and events you would consider typical or take for granted in other parts of the world.

Because unlike many other parts of the world, Christmas is not commercialized to large extents in Ethiopia. The focus is more on gatherings of family and friends as well as a strict observance of the spiritual aspects of the festival. People spend a lot of time praying and singing. The following sums up the Yuletide celebrations in Ethiopia:

Christmas in Ethiopia is also called Ganna, by the Orthodox Church. As mentioned earlier in the article, the day is marked on the 7th January of every year. But if you are going to play a part in the actual celebrations, then prepare to join in the fast on Christmas ‘eve’, the 6th January. The fast runs through the whole day and breaks at dawn. On Christmas day, you will find citizens attired in traditional garments called ‘Shamma’ and headed to church, where the fast is officially ended. The shamma is made of a thin white cloth and worn like a toga.

The Yuletide Church Service or Mass

This is another peculiar feature of Christmas in Ethiopia. Mass begins as early as 4 am, as you will observe that citizens visit churches closest to their places of residence. The physical locations of the church forms an interesting tale. If the church is of the ancient kind, it will be situated outside the capital city, Addis Ababa. The structure of the ancient places of worship comes from solid, volcanic rocks.

For modern churches, located within the capital city, the building style is more expressive. These churches sit on three concentric circles. Within the outmost circle, the members of the choir sing and minister

The mass commences as people enter the churches and receive candles. You will observe that congregants walk around the outermost circle thrice, holding the candles in hand.

From there, worshippers proceed to the second circle and stand for the duration of the service as there are no seats in the church.

The centre circle is considered the most sacred part of the church. From here, the priest leads the service and conducts the Holy Communion.

Expect to spend at least three to four hours in church for the Yuletide day mass.

With the overall objective of bringing the family together, men and boys play a traditional game, coincidentally called ganna. At this game, family members and friends gather to cheer and support different teams. Ganna involves the use of a wooden stick and a wooden ball. The game has close similarities to the game of Hockey.

Another popular game at Christmas in Ethiopia is “Yeferas suk”. Involving the menfolk only, it involves individuals riding on horseback and shooting harmless spears at one another.

If you do get invited to feast at an Ethiopian home during Christmas, expect to see traditional, everyday cuisines. You will be served lots of Injerra during the Yuletide feast. Injerra is a flat, spongy bread that forms the base for almost all the meals eaten in the country. Think you might not get the proverbial Christmas chicken? Not to worry as you will savor the rich taste of “doro wat’, which is Ethiopian chicken served in delicious red, pepper paste.

With drinks, you are spoiled for choice. You can opt for “Tej”. Tej is a kind of honey wine with a wide appeal across the country. Tej is made from fermenting honey and ‘gesho’ a shrub used in the same way hops are. What results is a sweet, smoky drink that goes along with your Ethiopian Christmas meal.

There are also a variety of Ethiopian wines from the Rift Valley region of the country. These wines pattern the established forms from parts of Europe like Cuvee Prestige Chardonnay and the Cuvee Prestige Cabernet Sauvignon Merlot blend. The vines grow in Ziway, about 150km southeast of Addis Ababa.

Or you could stick to Ethiopian coffee, which is one of the most popular species in the world. “Jebena buna” is coffee brewed in the traditional clay pot (known as a ‘jebena’). It is a strong expresso type of coffee served in a small glass cup. You could add some sugar but it’s taken with no milk.

If you do like milk in your coffee while in Ethiopia, then the ‘macchiato’ will tickle your fancy. You can get this drink from coffee shops and malls.

After the curtains may have been drawn on Ganna, brace yourself for the celebration of Timkat! This celebration occurs twelve days after Ganna and it centers on the baptism of Jesus Christ. The Timkat celebration begins on the 19th January and lasts for three days. During the period, you will find children attired in robes and crowns, moving in processions to attend church services.

Rich music accompanies such processions, with instruments such as sistrum and T-shaped prayer sticks with drums belting out joyous music.

If you expect to give or receive a gift during the Yuletide celebrations in Ethiopia, you will be disappointed. Ethiopians do not give or accept gifts during the period. Rather, you will find that citizens engage in other activities like prayers, fasting, feasting and playing games. 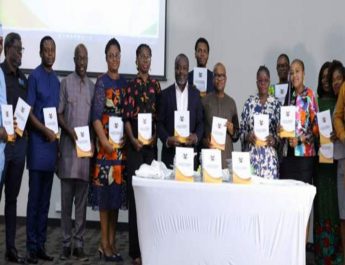 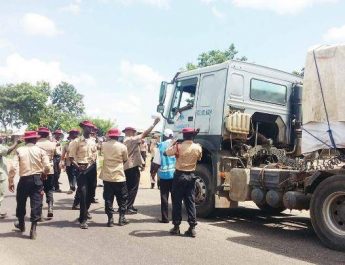 Sad News: 8 Dead And 17 Struggling For Survival In An Accident In Niger State

One thought on “How an Ethiopian Christmas is Celebrated”