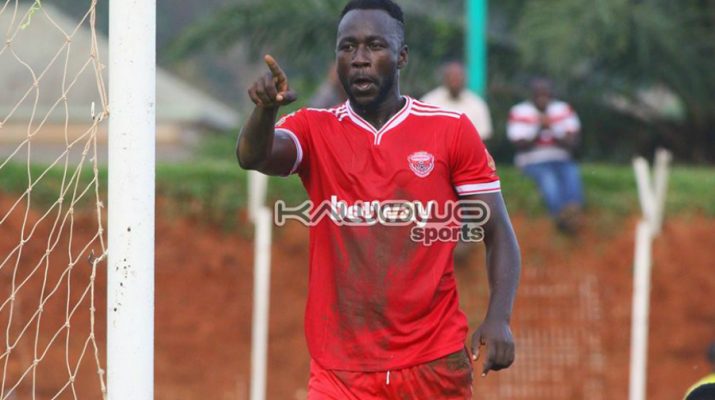 Umony has been a free agent since his six-month tenure at Express Football Club expired last June.

Umony kick-started his footballing journey in 2003 at the Nakawa United.

The following season, he shifted base to Naguru Avis up to 2007.

He was then signed at Kampala City Council (now Kampala Capital City Authority) Football in 2007.

For two seasons, he scored for fun, netting as many as 34 goals for KCC.

He was then poached by South Africa Premier side SuperSport United in 2009, shifted to the University of Pretoria before he was loaned to US-based Portland Timbers.

Umony joined the Vietnamese side Becamex Binh Duong in 2012, moved back to Africa in 2013 where he played at Tanzania side Azam.

Between 2014 – 2017, Umony made the decision to return to his native KCC side before he landed a move to Ethiopia for top tier side St George Football Club.

At St George, life was as normal but a career-threatening injury almost ruined his beautiful career.

He was sidelined for almost two seasons, recovering to play at Express last season.

He joins Proline who are desperate to leapfrog from the bottom position.

Umony is envisaged as Ivan Bogere’s natural replacement at a time he will join arms with another experienced striker Hamis Kiiza.

Proline also lost Edrisa Lubega and Alfred Leku has failed to click in his tenure during the first round.

He was the top scorer in the 2009 CECAFA Senior Challenge Cup that Uganda lifted at home.

Umony last played for Uganda Cranes on 13th June 2015 against Botswana in the 2017 Africa Cup of Nations (AFCON) qualifiers in a game where he also scored the winner during the 2-0 home with for Uganda. 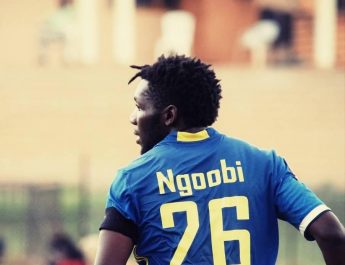 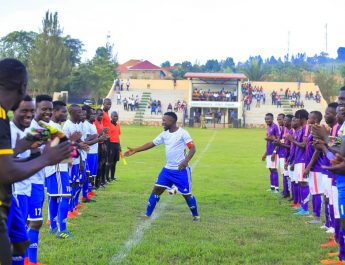 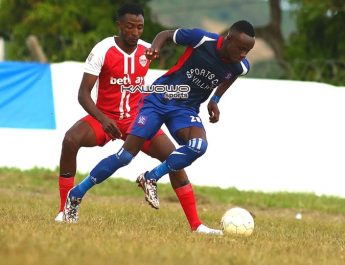