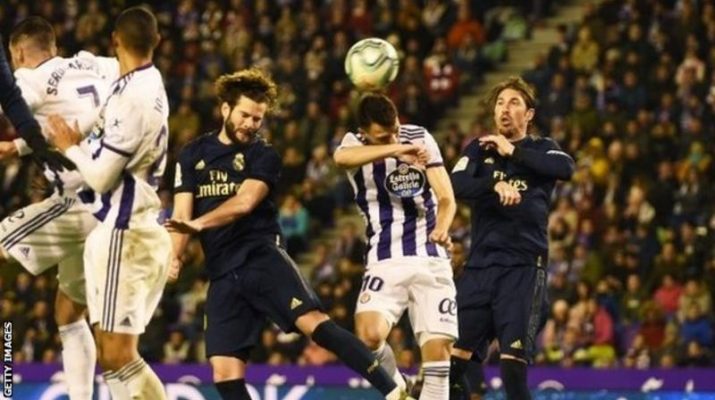 Real Madrid went three points clear of Barcelona at the top of La Liga with a hard-fought win at Real Valladolid.

Defender Nacho scored the only goal with a header from Toni Kroos’ cross, his first La Liga goal in two years.

Casemiro thought he had given Madrid the lead earlier on but his header from Kroos’ free-kick was disallowed by the video assistant referee for offside.

Lowly Valladolid had the ball in the net late on but Sergi Guardiola was offside when he hooked home.

Champions Barcelona lost 2-0 at Valencia on Saturday to give Zinedine Zidane’s side the chance to go clear at the top.

Valladolid, who are five points above the relegation zone, battled hard but did not manage a shot on target. 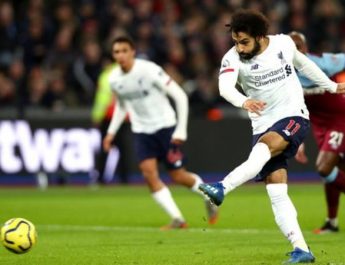 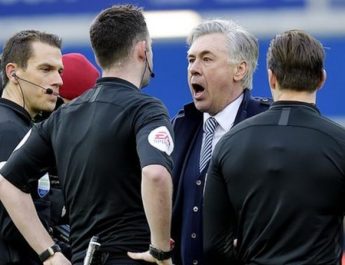 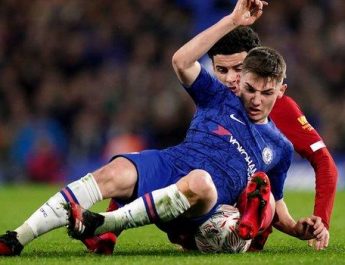